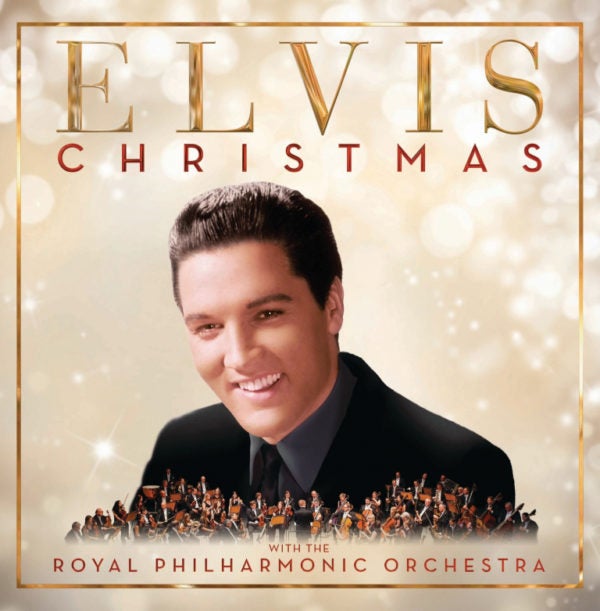 “Christmas with Elvis and the Royal Philharmonic Orchestra” via AFP Relaxnews

Elvis, Sia, 98 Degrees… favorites new and old have holiday albums out this year. Take a look at six albums to play and play again this festive season.

The Australian singer-songwriter has a collection of original holiday songs out this month. She collaborated with Greg Kurstin on the songwriting for the 10-track LP, which includes the lead single “Santa’s Coming For Us.” Out Nov. 17.

If you’re looking for a throwback this holiday season, look no further that this recently released album by the ’90s boyband. The 12-track album follows up 1999’s “This Christmas” and features holiday standards as well as the original song “Seasons of Love”.

“Christmas with Elvis and the Royal Philharmonic Orchestra”

More 1990s nostalgia comes in the form of this LP from trio Hanson, featuring four original songs and eight classics. The brothers are following up previous holiday album “Snowed In”, this time lending their sound to tracks recorded by Elvis, Stevie Wonder and more.

The iconic US rock band has released an album of 12 holiday-themed tracks, including three written by the band. The rest are seasonal classics by Chuck Perry, The Ramones and The Kinks, among others.

The former No Doubt singer treated fans to this 12-track album, which includes a duet with the singer’s boyfriend, Blake Shelton, on the title track. The album is a collection of classic and new tracks, the new ones often making reference to Shelton. JB