Isabel Granada’s friends, family enraged at actress’ leaked photos of her inside casket 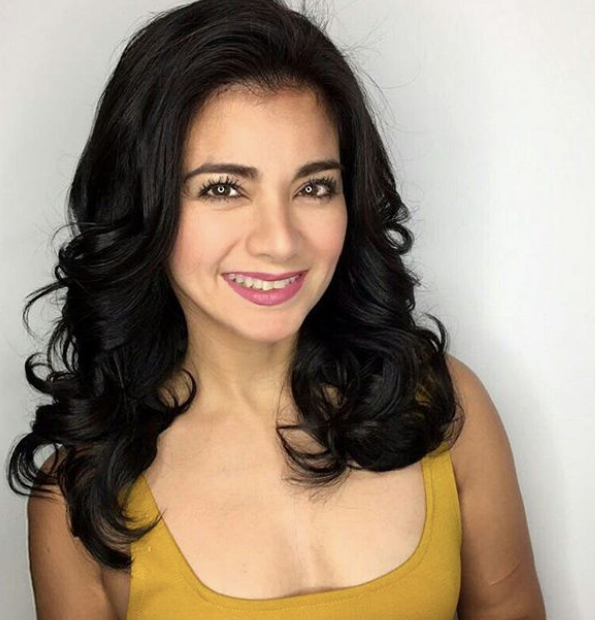 Family and friends of Isabel Granada are appealing to the public to refrain from posting on the internet photos of the actress lying inside her casket.

Sympathies poured in for the actress as her family, friends and fans altogether flocked to the Sanctuario de San Jose Parish in Greenhills to see her for the last time. However, some people were just not able to restrain themselves from posting photos of Granada inside the casket. This irked her family who could not even look at her in such condition.

Former actress Bianca Lapus, who were among the first to speak about her best friend’s condition, took to social media again to plead to the public to refrain from posting Granada’s photos online.

While she thanked those who paid their last respects for the actress, she reminded the public that there are signages and announcements forbidding anyone from taking photos of the actress inside the casket.

(Please, let’s respect the wishes of Isabel’s family. Even Mama Guapa could not come near her daughter because she does not want to see her in such condition, and yet you still scatter such posts. Please give her respect. You can see her in person as the family has allowed it. Thank you.)

Granada had one of the most beautiful faces in local showbiz. Predominantly of Spanish descent, she has ben known in the industry as the doll-faced teen star who has barely aged even until her untimely death at 41. She is also famous for her naturally long lashes.

Even in her death, she has been tagged by many as the “sleeping beauty”, perhaps one of the reasons why people could not help but see her for the last time.

Lapus also posted some “slight changes” in the schedule of Granada’s funeral.

Granada was in coma for more than a week before she passed away last Nov. 4 at the Hamad General Hospital in Qatar due to aneurysm. JB