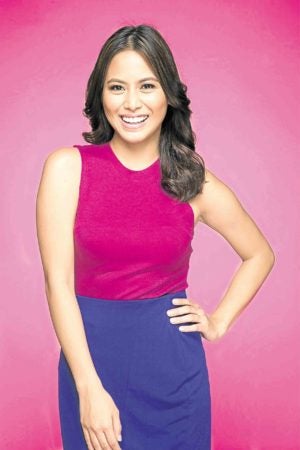 The “lesbian scenes” are between cast members Agot Isidro and Anna Luna.

“I didn’t want to offend anyone, so whenever I was unsure of what I was doing, I’d ask people on the set, ‘Tama ba ito?’” Villegas said. “I also called my sister to say, ‘Can you explain this to me?’ That’s how we were able to pull it off.”

The director also said it helped that he worked with the same actors who starred in the stage play—the film also features Jojit Lorenzo and Sandino Martin. 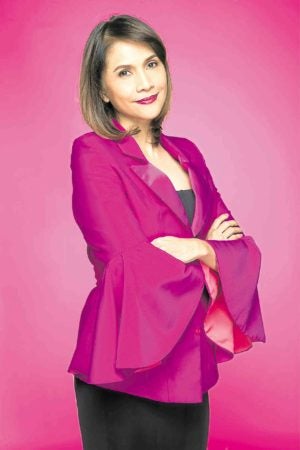 “They went through their characters’ experiences for many nights onstage, so it was easier for them to flesh out the necessary emotions while filming,” he pointed out.

“Changing Partners” is an official entry in the 2017 Cinema One Originals Film Festival, which runs from Nov. 13 to 21 in Metro Manila cinemas. —MARINEL R. CRUZ