Wil Dasovich on chemotherapy results: ‘Something is in my lungs’ | Inquirer Entertainment

Wil Dasovich on chemotherapy results: ‘Something is in my lungs’ 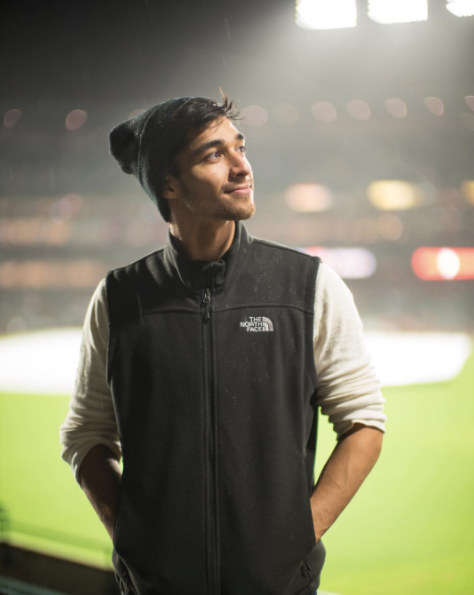 After finishing chemotherapy and undergoing medical tests, Wil Dasovich revealed that something was found in his lung, in a Nov. 1 video.

The Fil-Am YouTube star wasn’t his usual upbeat self and admitted that he was “freaking out” after the doctor’s phone call.

“It’s scary because when colon cancer metastasizes, the first place it goes is to your lung,” he said.

His dad Steve advised him not to jump to conclusions. A silver lining was that his body was “reacting to the chemo” which had been his treatment to fight stage 3 colon cancer.

‘I didn’t want to talk about the bad news’

In an update two days later, he and his parents appeared positive before receiving results of the CT scan on his chest.

He also met fans as he had breakfast at a restaurant and in the hospital. “Never be shy to approach me. I always encourage you guys to say ‘hi.’ I enjoy meeting you guys, every one of you,” he said.

However, after receiving the results, he seemed uncharacteristically at a loss for words while on the way home from the hospital.

In the video’s caption, he said, “Without complete information, we have to meet with the doctor and hear directly what we will have to do next. The good news is the chemotherapy seems to be effective on the cancer.”

“I didn’t want to talk about the bad news but I’ll follow up on it in the next vlog. Sometimes it’s hard to vlog in the midst of all this stuff,” Dasovich admitted.

He has continued to receive support from fans and the YouTube community, such as from international cosplayer and close friend Alodia Gosiengfiao and Internet celebrity Seb Castro.

Gosiengfiao commented on his latest video, “Bitin! But laban lang.” (This left us hanging, but keep fighting.)

Castro, who has been a supporting actor in local productions, had words of hope for Wil. “Rooting for you Wil. No matter what the odds look like, you got this. More positivity. More strength. More werpa (power).” JB

The power of Wil