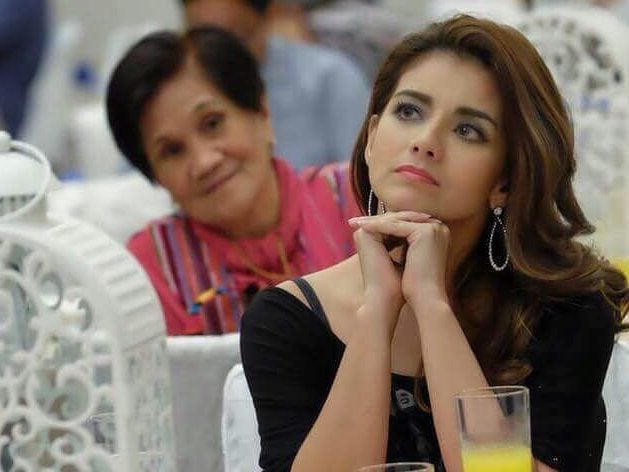 Actress Isabel Granada died at the age of 41 Saturday at the Hamad General Hospital in Doha, Qatar, her cousin, Joseph Rivera, who is based in Qatar, announced in a Facebook post.

“It is with great sadness and grief that my cousin Isabel Granada peacefully joined our creator at 18:00 today with the comfort the family,” Rivera said.

Just a day before, actor Robin Padilla was among Granada’s visitors at the hospital.

Granada, who gained fame as among the regulars on the TV show “That’s Entertainment,” had been in coma for a little over a week after suffering brain hemorrhage, according to earlier reports quoting her husband, Arnel Cowley.

The couple were in Doha for the Philippine Trade and Tourism Conference that was held last Oct. 20.

[You played a big part in my life… You gave me a handsome and smart kid, our 14 years together were colorful.. in all… from the bottom of my heart and soul… thank you very, very much… rest now… goodbye Isa…]

Dreyfus posted a throwback photo of her and the actress back in their teen days which he coupled with a message of gratitude and disbelief over Granada’s untimely demise.

[You took a big part of my life along with you that I will never be able to bring back. I still refuse to believe. I hope to see and talk to you even just in my dreams. Even just there. Goodbye, Isa.]

He closed his message with a reminder of love for his former love team partner, “Mahal na mahal na mahal kita.”