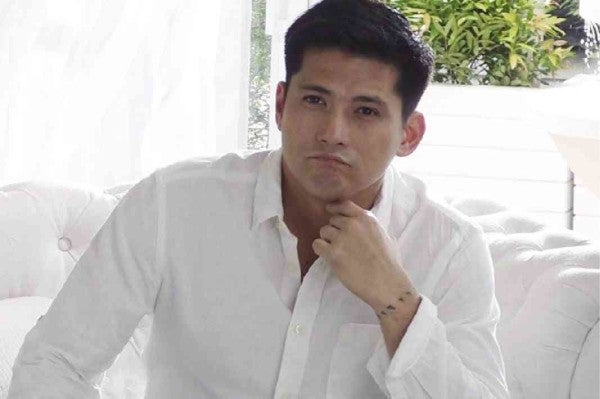 Action star Robin Padilla took the opportunity to visit Thursday singer-actress Isabel Granada, who is currently unconscious in a hospital in Qatar.

Padilla recently went to Qatar for an engagement related to a product endorsement.

Granada was rushed to the Hamad General Hospital last week after she collapsed at a meet-and-greet event in Doha, Qatar.

Since the news of her condition broke out, her family, fans and friends have expressed support for the actress. However, she was not spared from fake news when rumors that she had already passed on surfaced over the internet.

Her family and friends immediately squelched the false information and are updating the public from time to time on the actress’ condition.

Granada’s mother, Guapa Granada, son Huber Aguas and even ex-husband Jericho Aguas have all flown to Qatar to personally be with the actress. /ra

Iran ‘can’t act with impunity,’ Biden says after US airstrikes

Inequality and exclusion in the vaccine rollout