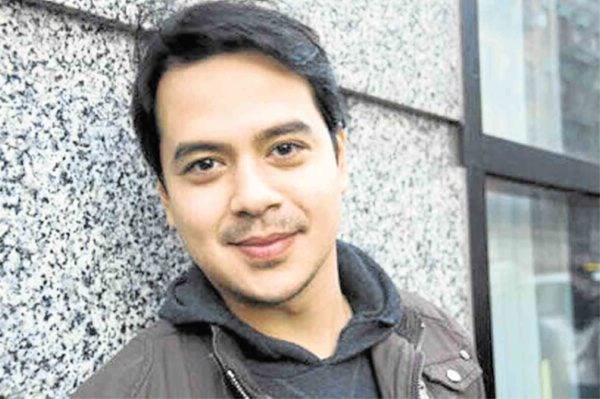 Due to John Lloyd Cruz’s hasty exit from the local scene, his weekly sitcom, “Home Sweetie Home,” has had to do some hectic footwork to fill in the glaring blank he left.

We viewed the show recently and were introduced to new characters played by Rufa Mae Quinto and Xander Ford, who were briskly shoehorned into the storytelling, to keep it eventful and diverting (knock on wood).

Rufa Mae played a new neighbor and young mother who quickly became Toni Gonzaga’s amiga, so her ditzy signature persona is expected to add to the sitcom’s laugh level (again, knock on any hard surface within reach).

The “maturing” comedienne does help lighten the mood in some scenes, but she doesn’t do anything that’s divertingly new or fresh.

Still, we should thank our lucky stars that she knows what she’s doing, so we’re in safe, if predictable, hands.

The inclusion of Xander Ford is less obviously productive, at least so far. The “cosmetically improved” young talent has been tapped to provide the show’s resident teen charmer, Miles Ocampo, with a sort of “love interest.”

But, Xander turns out to be a skittish and self-conscious performer, so his scenes with Miles don’t feel natural and “fun.”

He has to (quickly) realize that looking “better” is just the first step, and needs to be firmed up with acting know-how—and enjoying yourself while peforming.

Yes, the “new and improved” Xander is constantly being evaluated and judged, but he musn’t let the intense scrutiny affect his work—otherwise, he’ll just be playing into his dissers’ hands.

All told, therefore, “Home Sweetie Home” without John Lloyd is in need of regaining its balance and focus, weeks after its male lead’s abrupt departure. We hope that other “remedial” measures will be promptly put in place, to more effectively fix the problem.

It’s obviously not just a facile matter of adding new stars, but could require a more insightful overhaul of the series’ storytelling premises.

Truth to tell, even before John Lloyd’s abrupt and cavalier exit, the show was not as diverting as it obviously intended to be. It had too many loud and livid supporting characters playing “colorful” and idiosyncratic neighbors and such, as well as a bevy of “sexy” starlets in revealing shorts and tank tops, to predictably provide the “eye candy.”

Alas, instead of making viewers’ day, the “SRO” casting made the show look and feel too hectic to be warmly humorous. The B-level comedians made things worse by stridently competing for viewers’ attention, instead of working together to make a comic “moment” truly funny.

As for the series’ leads, they turned out to be not all that believable as a young married couple. To be fair, however, after she got married and became a young mother “in real life,” Toni looked more comfortable and “knowing” in the role, so the “in-depth research” paid off.

Lesson learned from this entire “unexpected exit” scenario: Other lead actors who are considering taking an unannounced or unplanned break from on-cam work should think thrice before indulging in it, because they’d be leaving many coworkers—high and dry!