Kevin Spacey on harassing a teen; officially comes out 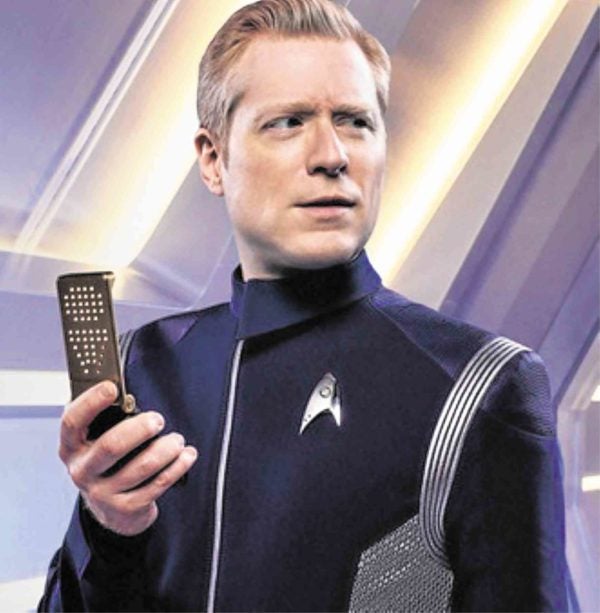 Star Trek: Discovery” actor Anthony Rapp disclosed in a recent Buzzfeed article that Oscar winner Kevin Spacey made a move on him after a party held at the latter’s apartment in 1986.

Rapp, then 14, recalled being the only minor at the event. He alleged that fellow Broadway actor Spacey, then 26, “sort of stood in the doorway, kind of swaying. My impression when he came in the room was that he was drunk. He picked me up like a groom picks up the bride over the threshold. But I don’t … squirm away initially, because I’m like, ‘What’s going on?’ Then, he lays down on top of me.”

Rapp, now 46, said he was able to slip away, and felt “very fortunate that nothing happened.”

On Twitter, Spacey responded, “I honestly do not remember the encounter … but if I did behave then as he describes, I owe him the sincerest apology for what would have been drunken behavior.”

The “House of Cards” actor, 58, also declared his sexual identity in the announcement, saying that he has had romantic relationships with both men and women, but now chooses “to live as a gay man.”

The apology drew furious reactions from netizens, and celebrities chimed in on the controversy. Actress Rose McGowan said: “Dear fellow media: Keep focus on #AnthonyRapp. Be the victim’s voice. Help us level the playing field.”

Author Mark Harris tweeted, “I keep rereading this statement and getting angrier. Coming out is a beautiful part of being gay. Attaching it to this vileness is so wrong.” —OLIVER PULUMBARIT