WATCH: Angelica Panganiban relates how she moved on from breakup with John Lloyd Cruz

Bianca Gonzalez’s vlog “Paano Ba ’To” answers tough life questions, and in her latest video, a fan asked for advice on how to move on from a heartbreak.

“It’s been many months since he broke up with me without any reason. It still hurts. I miss him every day. I still wish him all the best,” said the note.

The TV host tapped none other than actress Angelica Panganiban to dish out life advice. 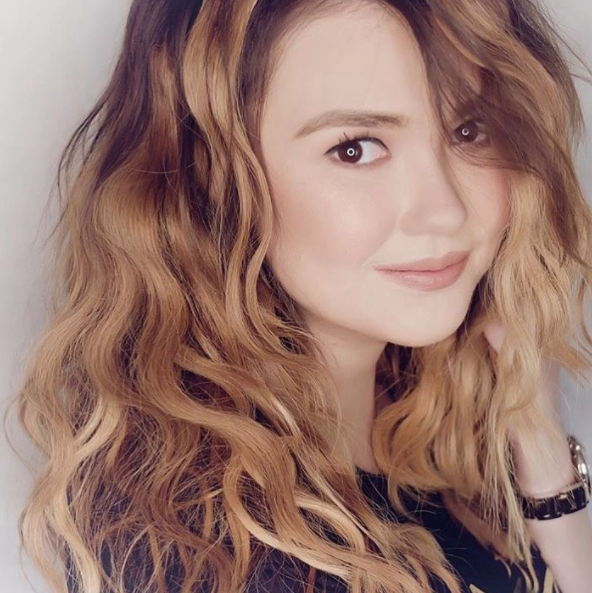 While it’s been over a year since her breakup with actor John Lloyd Cruz, the separation was painful as the two were together for four years. They have since remained friends.

On moving on, she said to trust one’s self. “Ikaw talaga ang makakaalam kung kailan talaga kaya mo na or ano ba talaga yung dapat mong gawin (You’re the only one who knows when you’re able to handle the situation or what you should really do).”

“Ang pinaka-nakatulong sa akin ay acceptance (What helped me most was acceptance [of the reality]),” she emphasized, saying that it was the hardest part of the moving-on process.

(It will always play in your mind that ‘before we were okay, and now it’s come to this.’ You’ll think of many things that will make you go crazy.)

“‘Wag mong ipilit sa sarili na baka may hope (Don’t ever hope that there may still be a reconcilitation.)”

She said she tended to dwell on what she did wrong, even with small things like texting too much.

After the most difficult stage, she said other things would flow easily, like forgiveness and getting past self-blaming and being angry with the person.

Bianca, for her part, added, “Idama mo talaga yung sakit… until one day magigising ka, ‘medyo hindi ako naiiyak’” (Feel the pain until one day you’ll wake up and think, ‘I don’t feel like crying anymore’).”

Angelica agreed, and said she now laughs at herself. At one point, she thought she would never get married or feel “kilig” (emotional thrill) again.

“Ang sarap pala maging single. Hindi lahat ng single ay malungkot (I realize it’s good to be single. Not all single people are lonely),” she declared, adding that she’s taking the time to appreciate herself and to be with friends.

With John Lloyd in a whirlwind romance with Ellen Adarna, Angelica traveled to Nepal with a close friend and has been busy with projects.