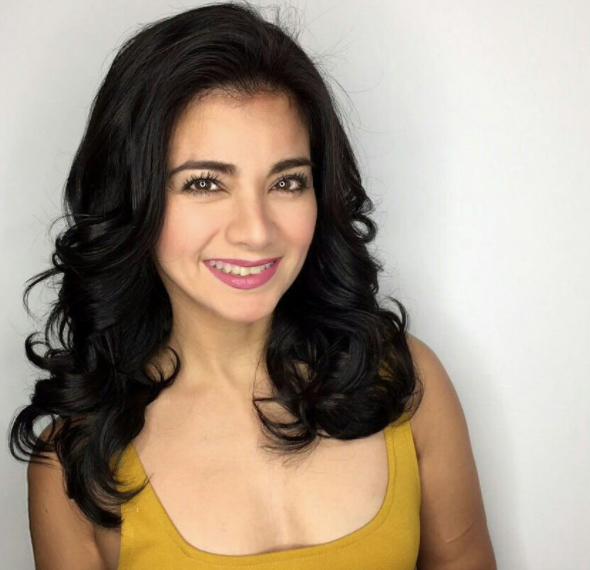 Jericho Genaskey Aguas, former husband of singer and actress Isabel Granada, has made touchdown on Qatar, as per his latest Facebook update.

Aguas followed, after their only son Hubert, and mother-in-law Isabel Villarama (or Mommy Guapa) joined Granada at the hospital, where she lies in a coma.

In Oct. 27, he explained in a Facebook post that he was trying to secure a Qatar visa but had to wait for it. Hubert and Mommy Guapa are Spanish passport holders and were able to go ahead.

Prior to his midnight flight, the actor turned politician clarified that he was flying to Qatar to support his mother-in-law and son.

“I am in constant communication with Isabel’s current partner, Arnel [Cowley], and told him for the record that I have no intention [of] stepping on his shoes,” he wrote.

Last Oct. 25, Granada was in Doha for a business presentation when she slipped into a coma.

Aguas and Granada were partners for over a decade before separating in 2015. He is currently with former sexy dancer and actress Jaycee Parker. JB