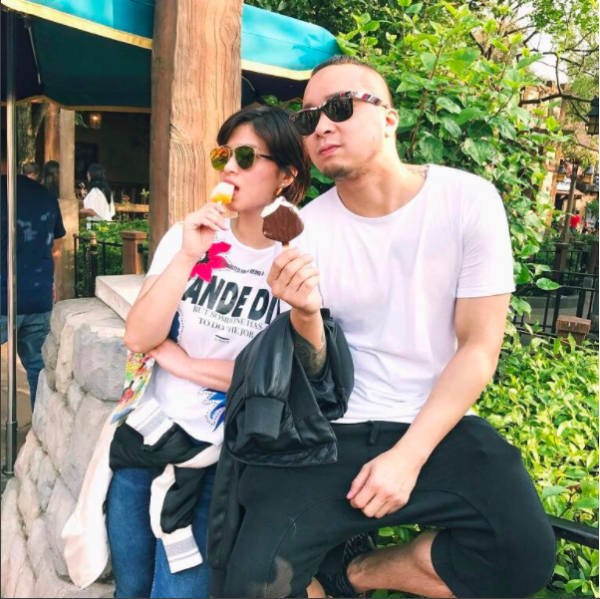 Still remaining hush-hush on the real status of their relationship, “La Luna Sangre” actress Angel Locsin said that her friendship with film producer Neil Arce is doing great, even citing him as her “source of happiness.”

In her appearance on “Tonight with Boy Abunda”, she gushed that given the eight years she has known him, she’s thankful for what they have now.

But when talk show host Boy Abunda asked Locsin about a supposed incident wherein Arce told her “I love you”, Locsin simply said she did not want to assume anything because of their tight-knit bond.

(We know that it’s not something that we could just get into, just like that, because we don’t want to ruin the friendship. So that’s what we decided on, that whatever happens in our exciting journey, we won’t fight.)

Locsin also noted that her family is good with Arce, especially her father. She values her family’s opinion about her friends and relationships, as she explained, “Pag hindi ka gusto ng pamilya ko, sorry talaga.” (If my family does not like you, I’m really sorry.)

And when Abunda asked who is the lucky guy etched on her heart, she replied, “Neil.”

Sandrino… I know how you feel…

Fans have been keeping tabs on Arce and Locsin, hoping to know the real status of their relationship. The two have been regularly sharing via Instagram pictures showing their mutual support for each other, whether in their respective projects or in special occasions, such as when Locsin celebrated her 32nd birthday in April.

The last time they were spotted together in public was on the premiere of the Empoy Marquez-Alessandra De Rossi box office hit “Kita Kita”. JB

Angel Locsin, Neil Arce could be into something ‘extra special