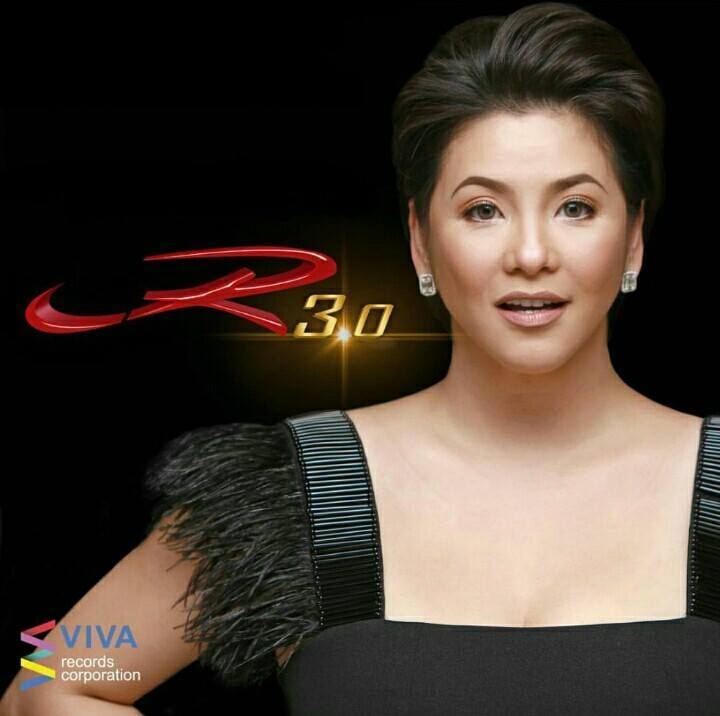 Fans of Asia’s Songbird flocked to the Mall of Asia Arena to witness the multi-awarded singer. One of these was no less than actress Judy Ann Santos.

As Regine belted out a cover of Michael Johnson’s “Bluer than Blue”, Juday couldn’t help singing along, complete with a full array of emotions:

“Muntik na kong nang agaw ng micropono kanina e!” said the actress who has also enjoyed a long-lasting career. (I almost took the microphone from you!)

She expressed awe for Regine: “Sarap mong sabunutan sa husay e!” (You were so good that I wanted to pull your hair!)

“Maraming mahuhusay… pero… nag-iisa ka,” she wrote. (There are a lot of good singers, but you are one of a kind.)

“Tears fell, hearts were overjoyed, and lives were transformed,” said Jaya on Instagram.

Regine will head to the United States with husband Ogie Alcasid for their concert tour, which would be taking them to California, New York and Las Vegas. JB