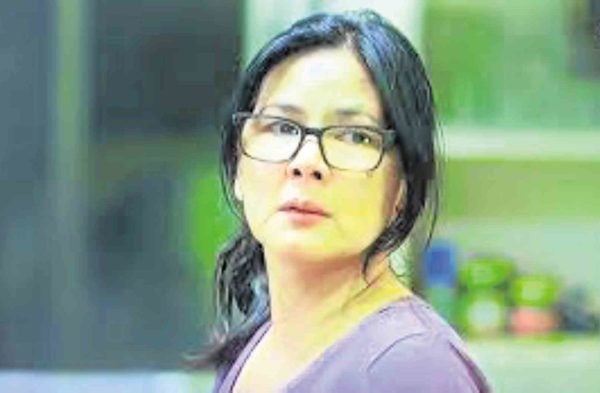 We’re feeling upbeat and “solved” this month, because one of the key items on our show biz casting wish list has just been fulfilled—the return to regular performing of one of our best but underutilized “maturing” actresses, Amy Austria.

The favor has been granted by the new afternoon teleserye, “The Promise of Forever,” which casts Amy in a kind of “dark” role that’s suited to her edgy and well-honed acting chops.

The series topbills Paulo Avelino as a man who has seemingly lived “forever” (hence the show’s title) and is now interacting with his children—who look much older than he is! Even more intriguingly, he’s in a sort of romantic relationship with a young woman who looks like his granddaughter—a confounding situation to find yourself in, you’ll agree.

The new series seeks to sustain the rapt attention and involvement of viewers with plotting and thematic gambits like those, so it can be forgiven for laying it on thick.

The question is, will the time come that viewers will feel their disbelief has been suspended for too long or too much, and realize that they’re being taken on an excessively flighty and thus bumpy rollercoaster ride—and belatedly want to jump off?

To delay that eventuality, “The Promise of Forever” should make it a point to make its “scientific” explanations for Paulo’s time-delaying and defying ability as believable as possible. 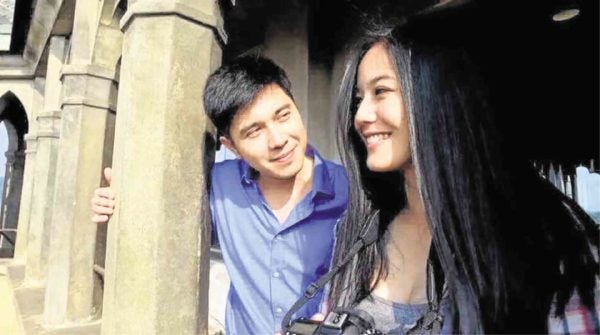 Given the series’ fantasticating developments and surreal flights of fancy, that’s a really tall order—but, it’s an essential requirement and act of scripting logic and discipline—otherwise, the show will have too many loose and contradictory plotting strings to pull together at its final fade.

But, its best thespic suit is still Amy, who’s won many awards and worked with the most rigorous film directors and mentors in the course of her decades-long career.

Many stars would give an arm and a leg to come up with such an impressive filmography, but local film buffs’ memory and appreciation are shockingly brief and shallow, so we’re doing the reminding now.

We hope that the creative staff of “The Promise of Forever” realizes what a neglected treasure they have in Amy, and will take full advantage of her being a key part of the show, by making her scenes and “moments” vivid and vital enough to once again bring out and revel in her proven gift and worth.