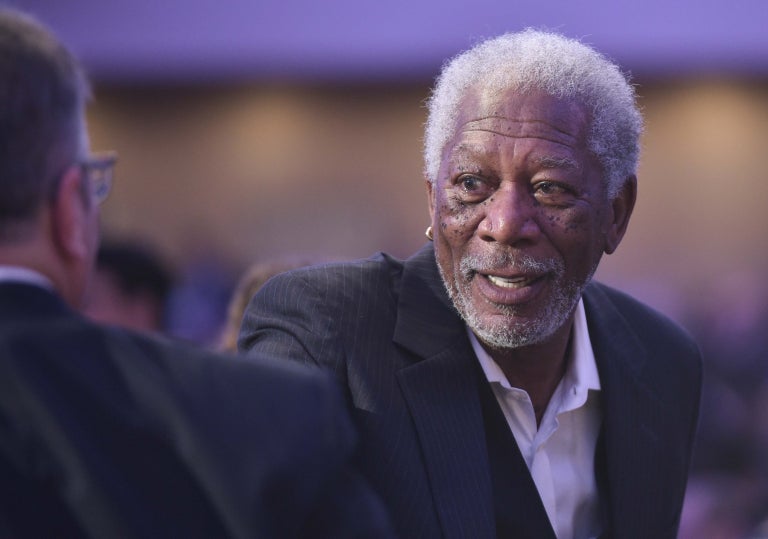 Reginald Hudlin might not be well known for his talents as a film director, more commonly appearing as helmer on TV episodes from “Modern Family”, “New Girl”, “The Bernie Mac Show” and many more.

But with a clutch of producers’ credits, including Quentin Tarantino’s “Django Unchained”, Hudlin is returning to feature film directing, having started off in the early 1990s with comedies “House Party” and “Boomerang”.

Chadwick Boseman of “Black Panther” and “Avengers” fame leads that one, and Morgan Freedman is to take on “Powell”, The Hollywood Reporter has announced.

Colin Powell joined the White House administration under the 43rd President of the United States, George W. Bush, having previously led an exemplary military career as a four-star general under Bush Sr., as a national security advisor, and as chairman of the Joint Chiefs of Staff.

All this for the Harlem-born son of Jamaican immigrants, making him the first Afro-Caribbean American Chairman of the JCS and the African American U.S. Secretary of State in history.

The Hudlin and Freeman film is based on a well-rated script that placed highly on 2011’s Black List, an annual ranking of most-liked unproduced screenplays as voted for by Hollywood producers and insiders. Also on the list that year were “Django Unchained”, “The Accountant” and “The Imitation Game”. JB