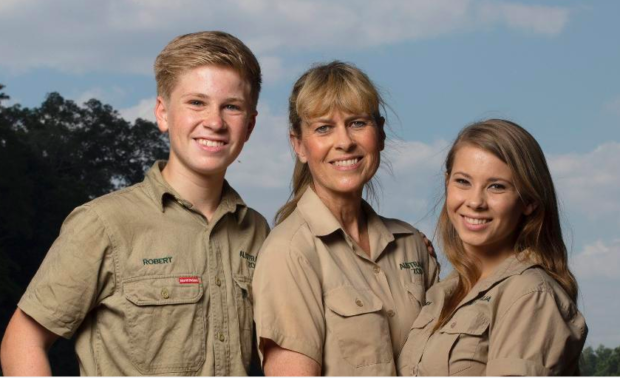 Terri Irwin and her children Bindi and Robert will return to The Animal Planet channel and have their own show. Image: Twitter/@AnimalPlanet

Eleven years after the unexpected death of “The Crocodile Hunter” Steve Irwin, his wife and children have been carrying on his legacy of wildlife preservation. Now, they will continue to do so through their own show.

Discovery Communications announced in a statement that Irwin’s widow Terri and their children Bindi and Robert are set to host their own show on the Animal Planet, the channel which aired “The Crocodile Hunter” from 1996 to 2007.

Aside from the project, they have been tapped to be ambassadors for Discovery Communications. As of this writing, there are no details yet as to when the show will air.

“Steve Irwin was a champion for all wildlife and he and Terri’s excitement and enthusiasm brought viewers from around the world in touch with nature. Their passion for animals, love for their family, and leadership in conservation awareness left a strong legacy that continues today,” Animal Planet general manager Patrice Andrews said.

Crikey! So excited to announce that we are officially returning to @AnimalPlanet next year! We love the @DiscoveryComm family 💙 pic.twitter.com/wot8pjrdwc 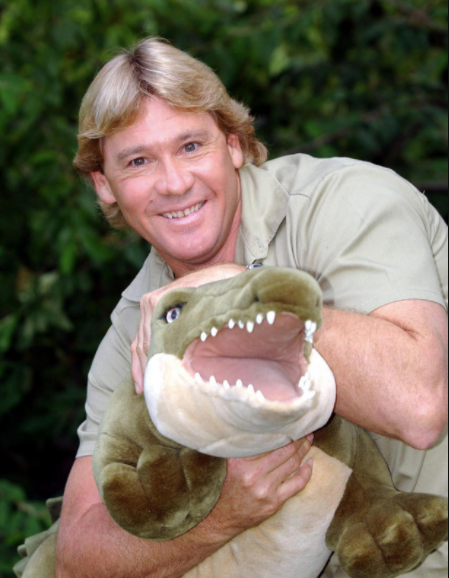 Both Bindi and Robert have inherited their father’s interest in wildlife preservation. Bindi received a Daytime Emmy Award in 2009 for hosting the Discovery Kids series “Bindi, The Jungle Girl”. Meanwhile, Robert co-hosted his own show in the same network “Wild But True”.

Their mother, Terri, has been an outspoken conservationist on wildlife. She received an honorary doctorate degree from the University of Queensland for her “outstanding contributions to conservation and environmental management efforts.”

The show will mark the return of the Irwins on television after the family patriarch died in 2006 while filming a documentary in the Great Barrier Reef in Australia. He was stabbed by a stingray several times. JB