John Turturro to star in ‘The Name of the Rose’ series 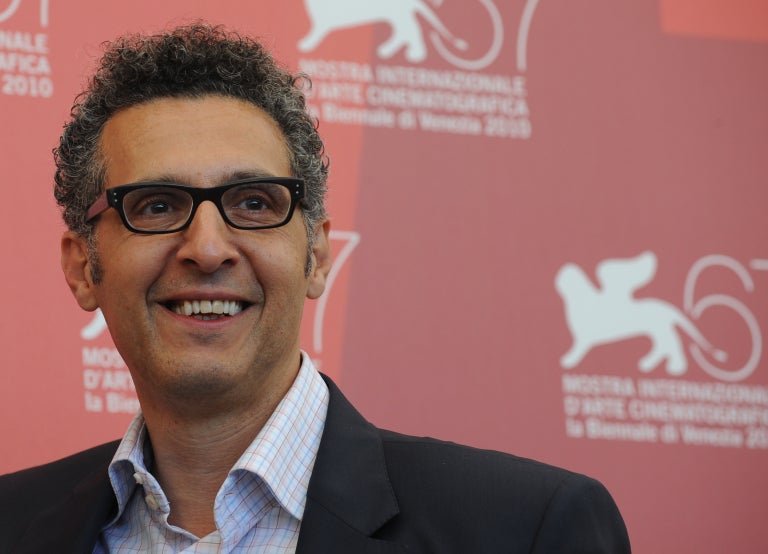 The Umberto Eco novel (and Jean-Jacques Annaud film) “The Name of the Rose” is to become an episodic TV show with John Turturro as its lead and Rupert Everett co-starring.

Filling the role originally played by Sean Connery in 1986’s “The Name of the Rose”, John Turturro has been announced as the star of a TV show based on Umberto Eco’s classic.

First published in 1980 as the Italian novelist’s debut novel, “The Name of the Rose” follows William of Baskerville, a Franciscan monk, as he investigates a series of unusual deaths at a remote monastery.

Exploring the links between knowledge and uncertainty, the book became a 1986 film with Sean Connery and Christian Slater in leading roles, also featuring Michael Lonsdale, Ron Perlman and Oscar winner F. Murray Abraham. The film collected two BAFTAs, a César, and five Davids during the award season that followed.

Most recently, the book and film combined to inspire 2016’s “The Abbey of Crime Extensum”, a well-received free computer game released for Mac, PC and Linux.

Backed with a production budget of $27 million, the new production will be filmed in Italy, as its theatrical predecessor was, with Emmy-nominated director Giacomo Battiato at the helm.

John Turturro of the “Transformers” franchise will inhabit the role of William of Baskerville, according to Variety‘s report, opposite Rupert Everett (Prince Charming in “Shrek 2”) as Inquisitor Gui and Damien Hardung (German TV’s version of “The Red Band Society”) as William’s apprentice, Adso.

Eco oversaw the series’ screenplay adaptation before his death in 2016, and production is to begin in January 2018.

Italian broadcaster Rai is backing the production and is expected to partner with Wild Bunch TV for international distribution. The pair previously collaborated on period drama “Medici: Masters of Florence” which featured Dustin Hoffman, Richard Madden and Stuart Martin. JB

Umberto Eco: From philosophy to bestsellers

Read Next
Why Ashton Kutcher does not share photos of his kids on social media
EDITORS' PICK
vivo brings to the Philippines a powerful smartphone with a slimmer body, the vivo Y02s for only PHP 6,499
Apple warns of flaw that lets hackers into iPhones, Macs
46% of schools nationwide to have full face-to-face classes on Aug. 22
House energy committee chair Arroyo bats for cheap electricity
What to watch out for when selecting a video surveillance solution
Heads may roll at BOC, says Palace if sugar smugglers are allowed to use recycled import permits
MOST READ
LOOK: Miel Pangilinan dazzles in glittery pre-debut shoot
DepEd to give teachers P5K cash allowance within first week of classes
Suspect in rape-slay of teenaged biker arrested in Camarines Sur
Mayor bares issues vs closed QC school
Don't miss out on the latest news and information.

TAGS: John Turturro, Sean Connery, The Name of the Rose