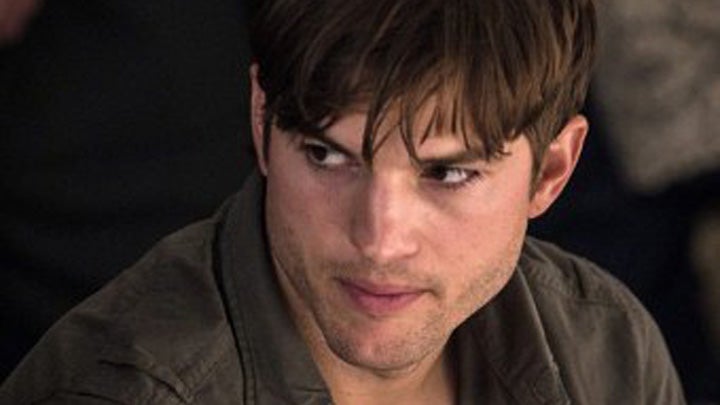 Children of celebrities, or “Hollywood babies,” are often adored by the public, especially through social media.

Gorgeous Hollywood couple Ashton Kutcher and Mila Kunis have made no secret of having two kids, 3-year-old Wyatt and 11-month-old  Dimitri.

But unlike most celebrity parents, the pair decided to keep their family life extremely private and have refrained from posting images of their children on their respective social media accounts.

In an appearance on Thrive Global podcast, the 39-year-old actor vividly explained why he and Kunis have opted to keep their children away from the public eye.

“We don’t share any photos of our kids publicly because we feel that being public is a personal choice,” the “Two and a Half Men” star shared.

“My wife and I have chosen a career where we’re in the public light, but my kids have not, so I think they have the right to choose that. I actually don’t think they should have images of them as children that somebody could potentially blackmail them with.”

He added: “It’s their private life. It’s not mine to give away. Your social profile is yours to create, not for someone to create for you.”

Still, Kutcher dismissed claims that he was ashamed of his kids and made it clear that he is a proud parent like everyone else.

“I’m a dad. That’s how I introduce myself,” he said. “I am Wyatt and Dimitri’s dad. It’s my number one gig. Everything else is secondary.”  Khristian Ibarrola /ra