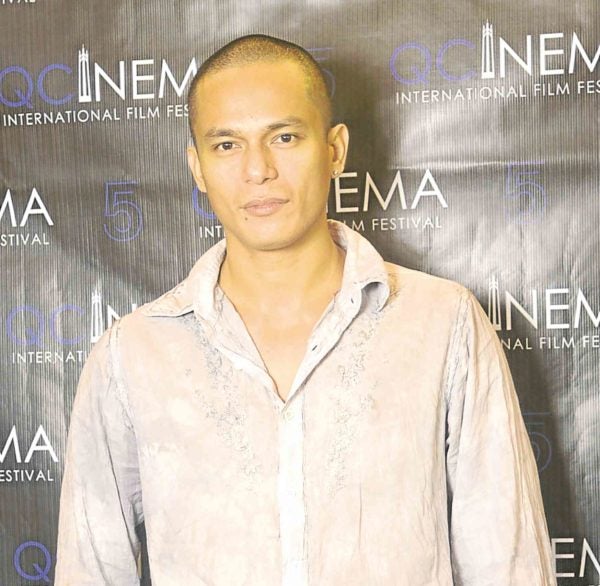 We’re up-to-date with the pulse of world cinema. We want a different programming for the QCinema International Film Festival to attract more people,” said QCinema festival director Ed Lejano of this year’s lineup of movies to be screened from Oct. 19 to 28 in establishments within Quezon City.

“We didn’t spare any expense in getting the top titles from festivals in Cannes, Sundance, Busan, Tokyo and Berlin,” he added. “They cost us a fortune. It’ll be a cinematic smorgasbord. You’ll see them only at QCinema.”

Among the highlights of this year’s festival is the Screen International section, which will present critically acclaimed films, including “120 Beats Per Minute” by Robin Campillo, “Loveless” by Andrey Zvyagintsev, “The Killing of a Sacred Deer” by Yorgos Lanthimos, and “The Square” by Ruben Ostlund.

“They’re edgy, fresh and diverse,” Lejano said when the Inquirer asked him to describe this year’s finalists in the Circle Competition section. “We have a rom-com (romantic comedy) with a different twist, two historical films, and a sex comedy. It’s a mishmash of genres.” 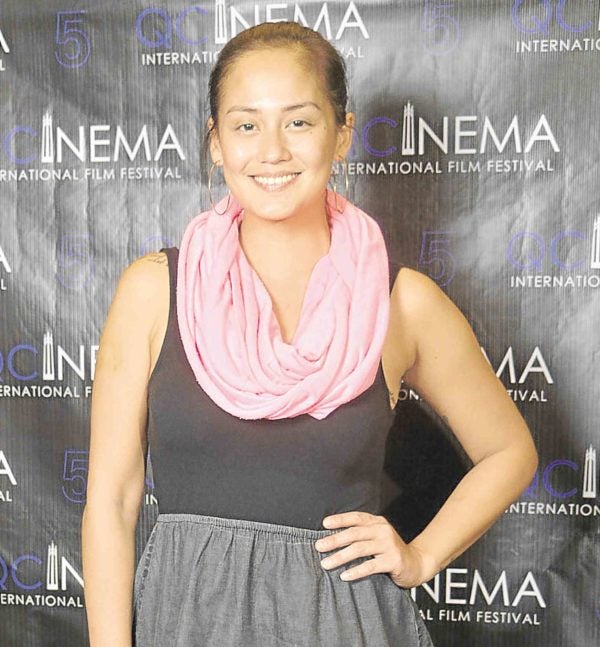 The Rainbow QC category showcases a broad spectrum of LGBT narratives from across the world, while the Asian New Wave is a competition for up-and-coming Asian filmmakers with less than three films.

QCinema will also screen classic films that have been remastered by the ABS-CBN Film Restoration Group, such as Gil Portes’ “High School Scandal,” Danny Zialcita’s “Karma” and Mario O’ Hara’s “Tatlong Taong Walang Diyos,” as well as international titles like Pedro Almodovar’s “All About My Mother,” Michelangelo Antonioni’s “Blow-Up” and Mike Nichols’ “The Graduate.”

This year’s opening film is Dorota Kobiela and Hugh Welchman’s “Loving Vincent,” about the life and times of the controversial 19th-century post-impressionist artist Vincent van Gogh. Set to close the festival is the digital revival of Mike de Leon’s acclaimed 1982 drama “Batch 81,” about the vicious cycle of violence and brutality in a fraternity, as seen through the eyes of its neophytes.