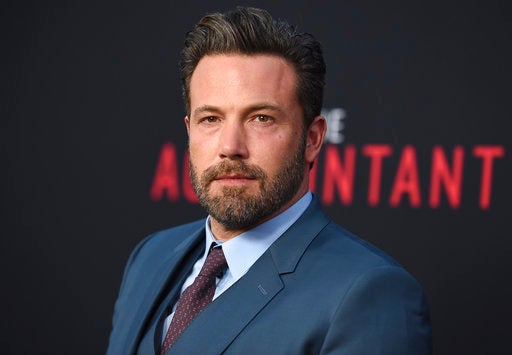 Ben Affleck received mixed reviews from fans when he took over the reigns as “Batman” from Christian Bale.

But after a string of groping allegations against the 45-year-old actor, some netizens have found a reason to hate him even more.

With his second foray as the “Caped Crusader” set to be released on DC’s “Justice League” in December, netizens are now calling the veteran actor “Buttman” for his supposed fascination for inappropriately fondling his female co-stars.

In light of his public apology to actress Hilarie Burton, as well several other allegations from other actresses, netizens have been ribbing the veteran actor and director of his “new” superhero nickname. 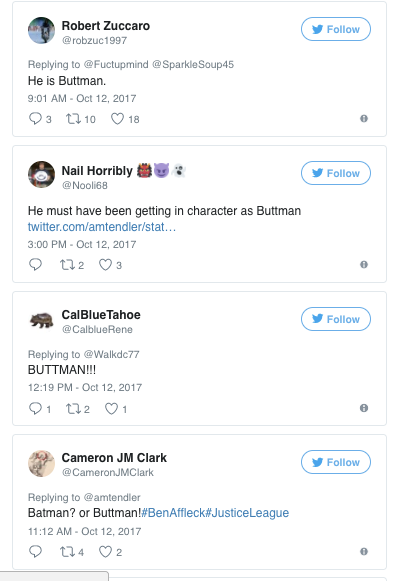 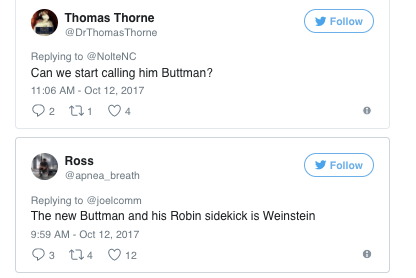 Aside from Burton, actress Annamarie Tendler said Affleck touched her inappropriately during a Golden Globes party in 2013.

Writer Jen Starkey, meanwhile, claimed that Affleck also did the same to other female attendees of the event, according to The Telegraph. /ra