“Star Wars” heroine Daisy Ridley is Vogue’s November covergirl, with a feature likening her journey to her character Rey.

The Vogue feature includes testimonials from director J.J. Abrams and writer Rian Johnson as to why she was the perfect hero, despite her claims that “thousands could do much better” than she.

Ridley came into the massive Star Wars franchise as a relative unknown. Prior to her Hollywood hit, she mainly worked in British TV shows.

After seven months of auditions, both agree that her raw authenticity is what made her stand out.

In the film, Rey is a scavenger who doesn’t realize the immense mission ahead of her. In searching for the lead, Abrams said Ridley fit the bill of “an emotional person, a true person, a funny-as-hell person.” 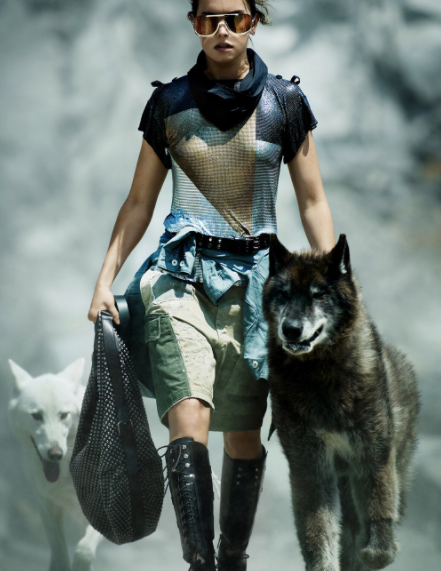 The auditions involved fake scripts, and then she bagged the part. “When I read the full script, I was like, ‘Holy shit.'”

Johnson admits that Ridley’s “spirit” became his inspiration for Rey in writing “The Last Jedi”, explaining that the actress allowed audiences to see themselves in her.

Ridley was only 23 then and was overwhelmed with the instant fame. “My skin got really bad because I was stressed. It was crippling. I just felt so seen and so self-conscious,” she shared in the interview.

She would go off social media and hasn’t returned since. Carrie Fisher, whom she describes as the “only openly bipolar” person she’s met, is someone Ridley remembers and gets emotional about.

The iconic actress passed away in Dec. 2016 and left Ridley sage advice about being in Star Wars and dating.

“You don’t want to give people the ability to say ‘I had sex with Princess Leia,’” said Fisher. Ridley refused to confirm any dating rumors in the interview. 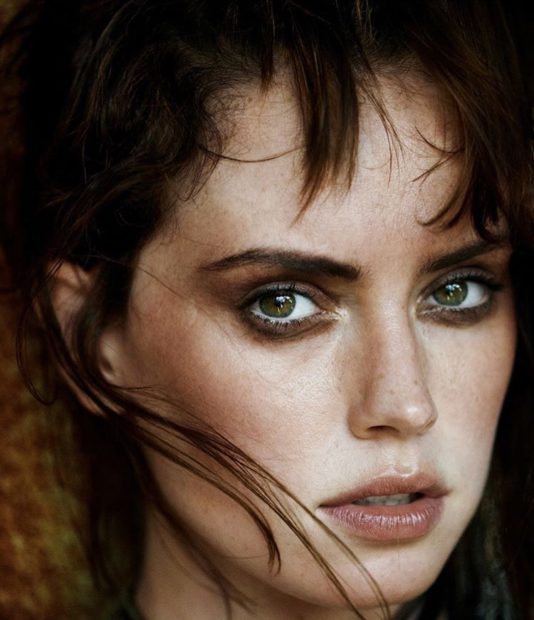 So far, Ridley has successfully shed being typecast because of her breakthrough role. Upcoming movies include “Murder on the Orient Express”, “Ophelia” and “A Woman of No Importance”.

Aside from the magazine feature, Ridley also opened up on the outlet’s “73 Questions”.

WATCH: Daisy Ridley Shows Off Her Lightsaber and Rap Skills on ’73 Questions’