In a news.com.au interview, the American chef revealed A-listers’ eating habits, including how they maintain fit figures.

She said clients approach her because she can fit in any demand, and her culinary creations “taste good and are healthy.”

Cooking for 50 and Courtney Cox

While working in Hawaii in 2005, McAloon had to step up when an establishment needed a chef. Their guests then were TV actors Nick Offerman and Megan Mullally.

“They recommended me to Courteney Cox and then everybody else kept calling,” shared McAloon.

For four years, she was personal chef to Courteney Cox and David Arquette in their Malibu home.

“They used to have lots of people over every Sunday. Sometimes it could be 15 people, sometimes it was 50,” she said. 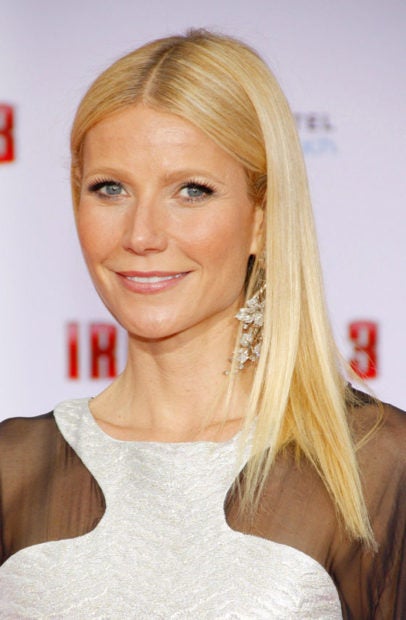 Paltrow and Martin, who “consciously uncoupled” in 2014 after 10 years of marriage, reportedly “eat nothing.”

McAloon worked for them “when [Paltrow] was doing the first ‘Iron Man’ movie.”

“I had a brief from their assistants… They eat nothing. They are very strict. They avoided any sugars, anything sweet, no dairy, just more vegetables.”

She admitted to cheating on their restrictions to add flavor. The feedback? “Your food is getting better.”

“That’s what happens when you eat more than grass,” the 59-year-old noted.

Director Steven Spielberg and his wife, Kate Capsaw, enjoy cooking and have an “excellent kitchen.”

McAloon feared for her job when she accidentally “chipped a piece off their amazing counter top.”

But Capsaw played it cool and told her not to worry. 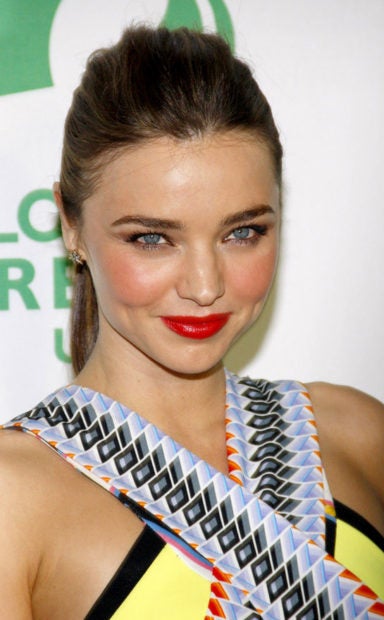 “Miranda’s great… she really does eat like she says she does,” said the chef.

“She tries not to eat anything with chemicals, no rice, just the lower GI carbs. But she has the 80/20 rule that she sticks to… so eating healthily 80 percent of the time and having a treat the other 20 percent.”

At the time, Kerr was still seeing Orlando Bloom. “They both love my curries, light chicken or vegetarian curries with coconut, as well as quinoa, salmon and vegetables. I do a chicken salad with a lot of fresh herbs and chia puddings for breakfast.”

She has co-authored a cookbook with Kerr’s mother, Therese, titled “Lunchbox Solutions.”

Other star clients include Dwayne Johnson and Meg Ryan. According to a 2015 Herald Sun report, celebs cough up $800 (approximately P41,000) a day for her services.  Niña V. Guno /ra

How Anne Curtis regained her abs–without going to the gym

How to win back your health in the battle against sugar