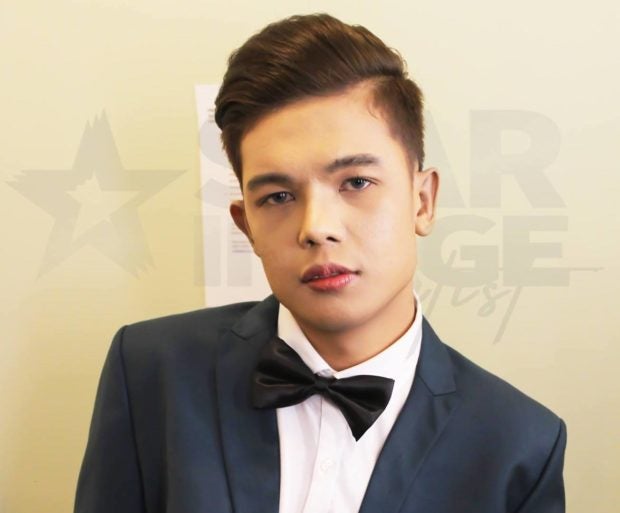 With the spotlight focused on Xander Ford after his plastic surgery, his former boyband members from Hasht5 have reacted to his new look and related what had happened since Marlou Arizala (Xander’s pre-surgery persona) left them.

In a video blog of John Lloyd Cadena, three members–CJ, Jhimwell and Eric–expressed their sentiments about Xander. 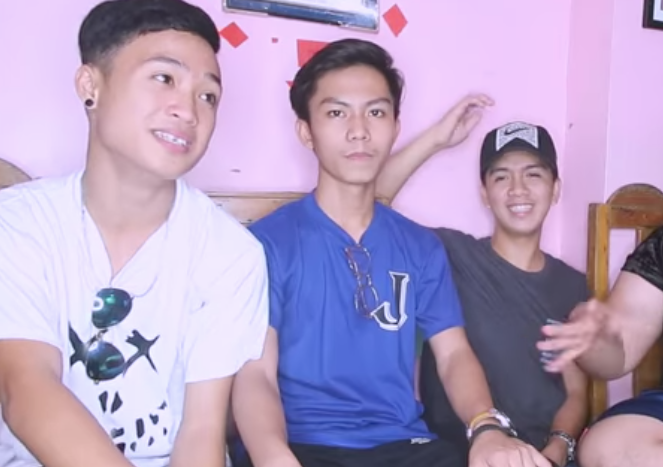 As for plastic surgery for themselves, Jhimwell and Eric shared that they would refuse it. “Tanggap ko kung anong itsura ko kaya di ko ikahihiya (I’ve accepted how I look so I’m not ashamed),” said Eric.

On the other hand, CJ said he would be willing to change his nose and jawline.

The boys gained attention in 2015 when they formed their boyband, capitalizing on their “average” looks. Arizala stood out with his personality and eventually left the group.

Since the group disbanded, Jhimwell shared that they are no longer famous and they have been losing friends.

Their source of income is also gone, and CJ said they now rely on their parents again. /ra

Read Next
Joey de Leon dismisses depression as just ‘made up’ on ‘Eat Bulaga’; Maine Mendoza says it’s not a joke
EDITORS' PICK
Leveling up your ‘lutong bahay’ with the kitchen companion you never knew you needed
SM prepares for ‘safe malling’
Notice of 2020 regular meeting of stockholders June 18, 2020
LIST: What to expect in areas under GCQ, MGCQ
Drilon wants repeal of penal provisions in proposed Bayanihan extension law
DOTr bares 2 phases of public transport revival in GCQ areas
MOST READ
LIST: What to expect in areas under GCQ, MGCQ
Hong Kong loses US ‘special status’ — what next?
Duterte approves Metro Manila’s shift to GCQ starting June 1
Bocaue Mayor Joni Villanueva passes away, Sen. Villanueva confirms
Follow @NGunoINQ on Twitter
Don't miss out on the latest news and information.