‘It’ edges out Tom Cruise’s ‘American Made’ to take No. 1 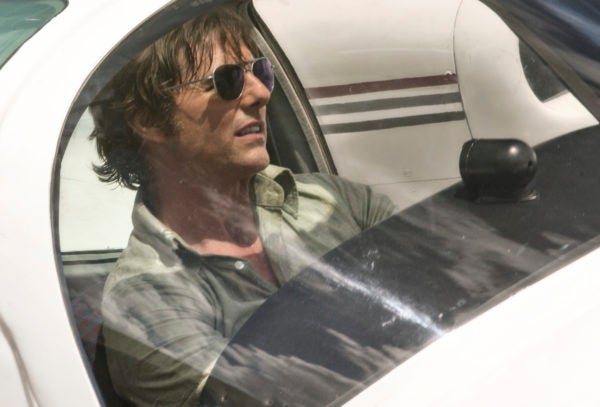 LOS ANGELES—After dipping to No. 2 last weekend, “It” has regained control of the North American box office in its fourth weekend in theaters.

The movie beat out the new Tom Cruise film “American Made” and “Kingsman: The Golden Circle.” But it was a close race that could shift when studios report actual weekend totals on Monday.

According to studio estimates on Sunday, the Stephen King adaptation and box office juggernaut added $17.3 million to take the top spot. The film now boasts $291.2 million in domestic grosses.

“It” edged out last weekend’s box office champ, “Kingsman: The Golden Circle” and newcomer “American Made,” which essentially tied for second with $17 million apiece. Estimates have “American Made” taking a slight advantage, with around $16,000 more than the “Kingsman” sequel.

Directed by Doug Liman, “American Made” is earning Cruise strong praise for his portrayal of the real life TWA pilot turned drug smuggler and CIA operative, but it’s also a somewhat lukewarm North American debut for the star. Liman also directed Cruise in “Edge of Tomorrow,” which opened to $28.8 million in June 2014.

“Tom Cruise has set the bar so high for himself that anything less than No. 1 feels like a comedown. That’s the conundrum he’s in,” said Paul Dergarabedian, the senior media analyst for comScore. “Cruise will always be measured against his unprecedented bar-raising string of hits from 1992 to 2006 that generated twelve $100 million-plus earners at the North American box office.”

The film, which cost a reported $50 million to make, got a few weeks head start internationally, however, and has already raked in $81.7 million worldwide to date.

Nick Carpou, who heads up distribution for Universal Pictures, which is handling worldwide distribution for “American Made,” said this debut is “the beginning of what will be a long playout and a successful one.”

“Kingsman: The Golden Circle” fell about $56 percent in its second weekend in theaters, bringing its domestic total to $66.7 million.

“The Lego Ninjago Movie” took fourth place with $12 million, while the “Flatliners” remake opened to a cold $6.7 million for a fifth place start.

The weekend closes out what is looking to be a record-breaking September at the box office, although the year is still down about 4.7 percent from 2016. 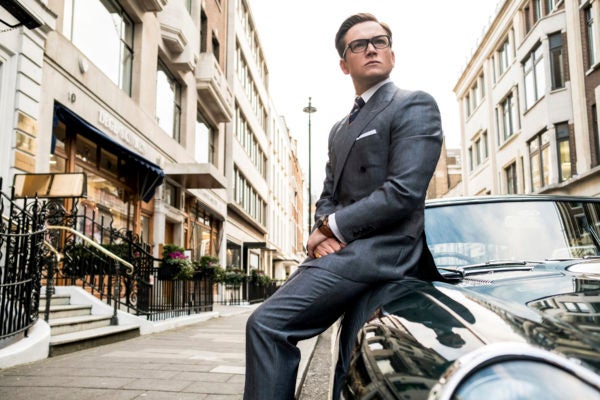