Could Kristen Stewart, Lupita Nyong’o be in the next ‘Charlie’s Angels’? 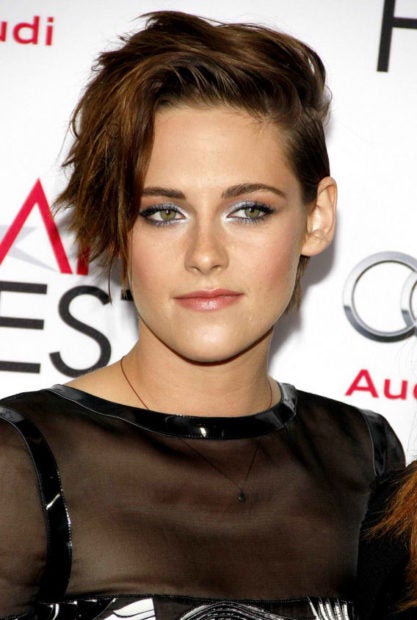 Kristen Stewart in the premiere of “Still Alice” in 2014. Image: INQUIRER.net stock photo

Kristen Stewart and Lupita Nyong’o are being considered for a “Charlie’s Angels” reboot, reports Variety.

While Stewart gained fame with the vampire romance “Twilight”, she has since earned critical acclaim with indie films which include “Personal Shopper” and “Still Alice”.

After earning an Oscar as a supporting actress in “12 Years a Slave”, Nyong’o has become part of mainstream Hollywood projects such as “The Jungle Book” and the “Star Wars” sequels.

Sony is reportedly searching for the next private detective team to hit the big screen, with actress Elizabeth Banks set to direct.

In the early 2000s, Cameron Diaz, Drew Barrymore, and Lucy Liu starred in the film adaptation which had more comedy elements compared to the TV show.

The reboot is targeted for release in 2019. Niña V. Guno/JB