Kristen Stewart continues to keep the conversation on sexuality open, the latest of which is an interview with American magazine Harper’s Bazaar.

The “Twilight” star, sporting an androgynous look these days with a pixie cut, has been talking about love and sex to the media, such as when she went on Saturday Night Live in February 2017 and stated, “I’m so gay, dude.” 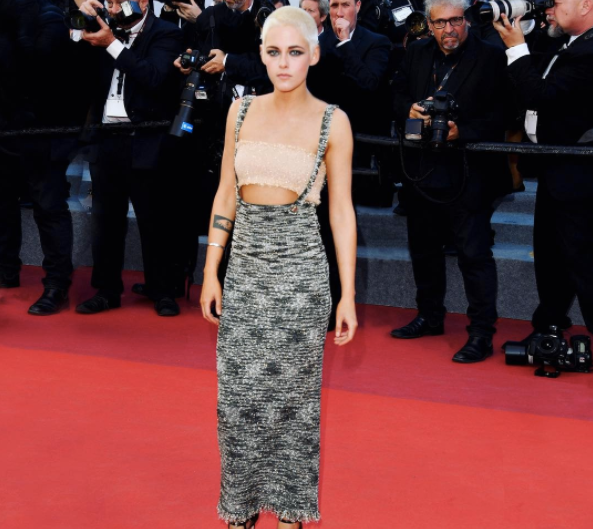 While there still exists a stigma against bisexuals, Stewart wants to make things clear about her relationships: “I’ve been deeply in love with everyone I’ve dated. Did you think I was faking it?” she says.

“I’ve always really embraced a duality. And really, truly, believed in it and never felt confused or struggling,” she adds. “I just didn’t like getting made fun of.”

She has since dated visual effects producer Alicia Cargile and French singer Stephanie “Soko” Sokolinski, and is now with model Stella Maxwell. 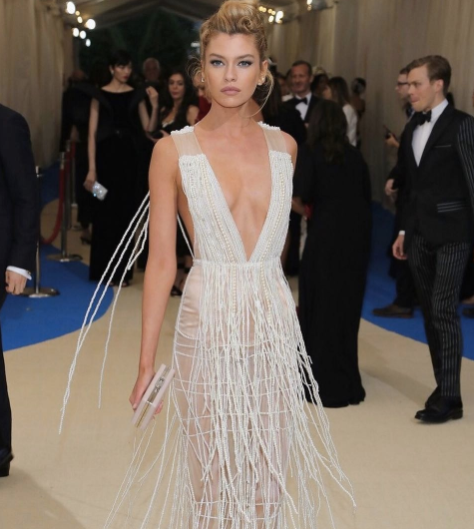 While she prefers to keep her personal life private, she also wants to break stereotypes of gender and sexuality.

She said she would “definitely” date men again. “Some people know that they like grilled cheese and they’ll eat it every day for the rest of their lives. I want to try everything,” she explains. “If I have grilled cheese once I’m like, ‘That was cool, what’s next?’”

Stewart also revealed that she was discriminated against for dressing as a tomboy when she was younger. “Like, I remember being in the sixth grade [aged 11] and [people would say] ‘Kristen looks like a man. You’re a boy’, or whatever, and I was so offended, horrified and embarrassed. Now I look back on it and I’m like, ‘Girl, be proud of that!’” Niña V. Guno/JB