The birthday boy was dressed in an all-white preppy outfit, while dad Paul was in his typical black polo and cap, and mom Toni in a white peplum ensemble.

Seve’s multi-tiered birthday cake was designed as a golf course and included golf cart decorations. On top of it was a golf ball and a golf hole flag with the number one.

“Elliott” comes from the protagonist in the movie “E.T.”, but as Gonzaga said in the talk show, “Matatakot ang mga bata, so golf na lang (The kids would get scared so we chose golf instead).”

The venue was transformed into “Seve’s Clubhouse”, which was decorated in green and blue to fit the theme.

Some of the attractions included a “hole in one”—a wall of doughnuts; party favors in green, and argyle patterned backgrounds.

To complete the theme, a mini-golf course was also laid out:

Seve’s grandparents, Jeric and Marissa Soriano, and Crisanta and Carlito Gonzaga, were all in attendance. 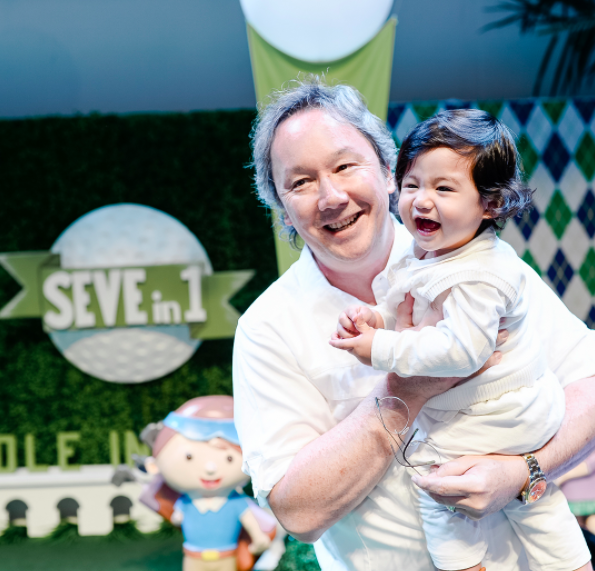 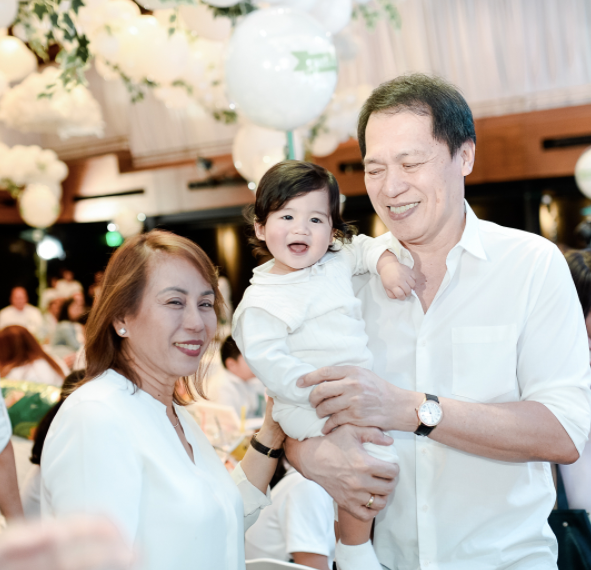 Doting “Tinang” Alex Gonzaga made sure her nephew enjoyed his big day. 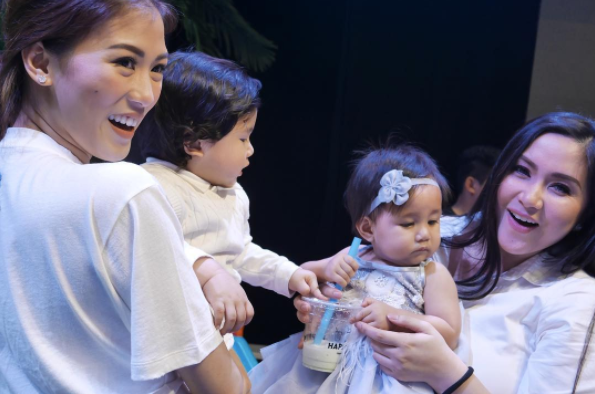 Can you name the three cute babies in this photo? #SeveIn1 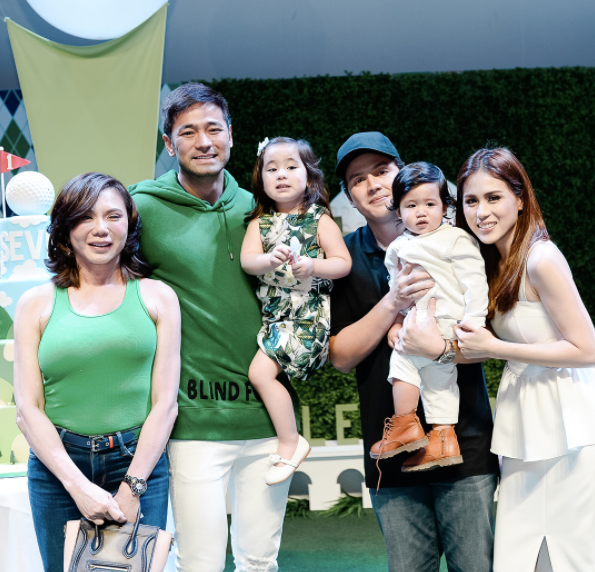 Vicky Belo, Hayden Kho and Scarlet Snow are garbed in green as they pose next to the birthday boy and his parents. Image: Instagram/@coccoonstudioph

Gonzaga and Soriano had been dating for over seven years before they were engaged in February 2015 and married months later in June.

With his wavy hair, chubby cheeks and wide-eyed look, Seve has become an Instagram darling with over 500,000 followers in his account.

“You are the best part of me,” Gonzaga wrote in an Instagram post dedicated to her son. JB

10 Celebrity Babies Who Will Make Your 2017 Adorable