Whenever they fly out of town, Harassed Handler (HH) makes sure that Dazzling Personality (DP) would not stray too far away.

HH is forced to guard DP like a hawk. It’s because DP has a tendency to fool around.

HH is simply making sure that DP’s Cantankerous Partner has no reason to raise hell.

As they say, an ounce of prevention …

According to a mole, DP once got drunk on a fam trip. When soused, DP can be indiscriminate. True enough, DP landed in the boudoir of a chubby fan!

That’s why HH is constantly on high alert.

When Idiosyncratic Veteran parted ways with Gregarious Partner (GP), not a few observers raised their brows.

GP was even rumored to be a closet case.

Fast-forward to the here and now: GP happily hooked up with Wizened Starlet (WS).

WS is similarly separated from Cutie Lover, who also had a checkered past, involving close encounters of the third kind.

Another thing that IV has in common with WS.

Gifted Performer once had a promising future.

But then again, GP has been languishing in limbo for ages now. It was not a question of talent because GP is quite a firecracker, onstage and off.

Alas, GP has a lousy attitude.

GP is no team player and tends to complain incessantly. As a result, colleagues are leery of collaborating with GP.

Admirers are wondering how Glib Celebrity (GC) is able to maintain good looks and defy gravity through the years.

GC is no stranger to cosmetic enhancements every now and then.

GC reportedly had a quirky treatment—tattooed lips for that pinkish, youthful glow!

Well, the rather iffy procedure ensured that GC would still look “kissable” despite the ravages of time.

Coworkers are having a tough time coping with the drastic mood swings of Vivacious Star (VS).

There are times VS would be intensely quiet—just sitting in a corner and ignoring everyone. Then, VS would suddenly turn chatty and engage the entire team in inane conversation.

Colleagues are stumped. They wonder how Dynamo Lover can endure VS’ unpredictable, puzzling behavior. 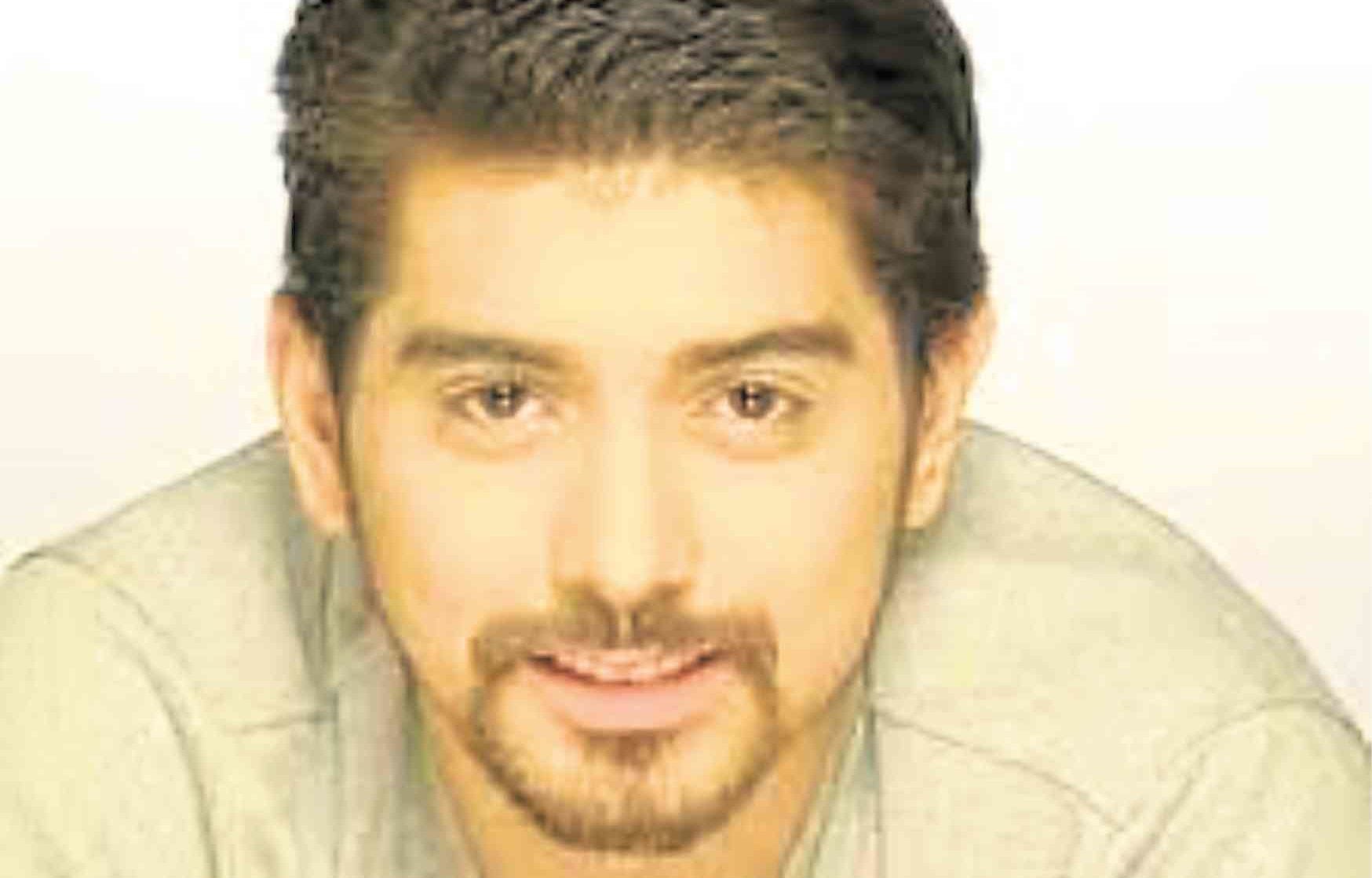 Ian Veneracion on what he will miss about Bea Alonzo now that “A Love to Last” has ended: “I’m going to miss annoying her. But I’m sure the friendship doesn’t end there.” (Malamang.) 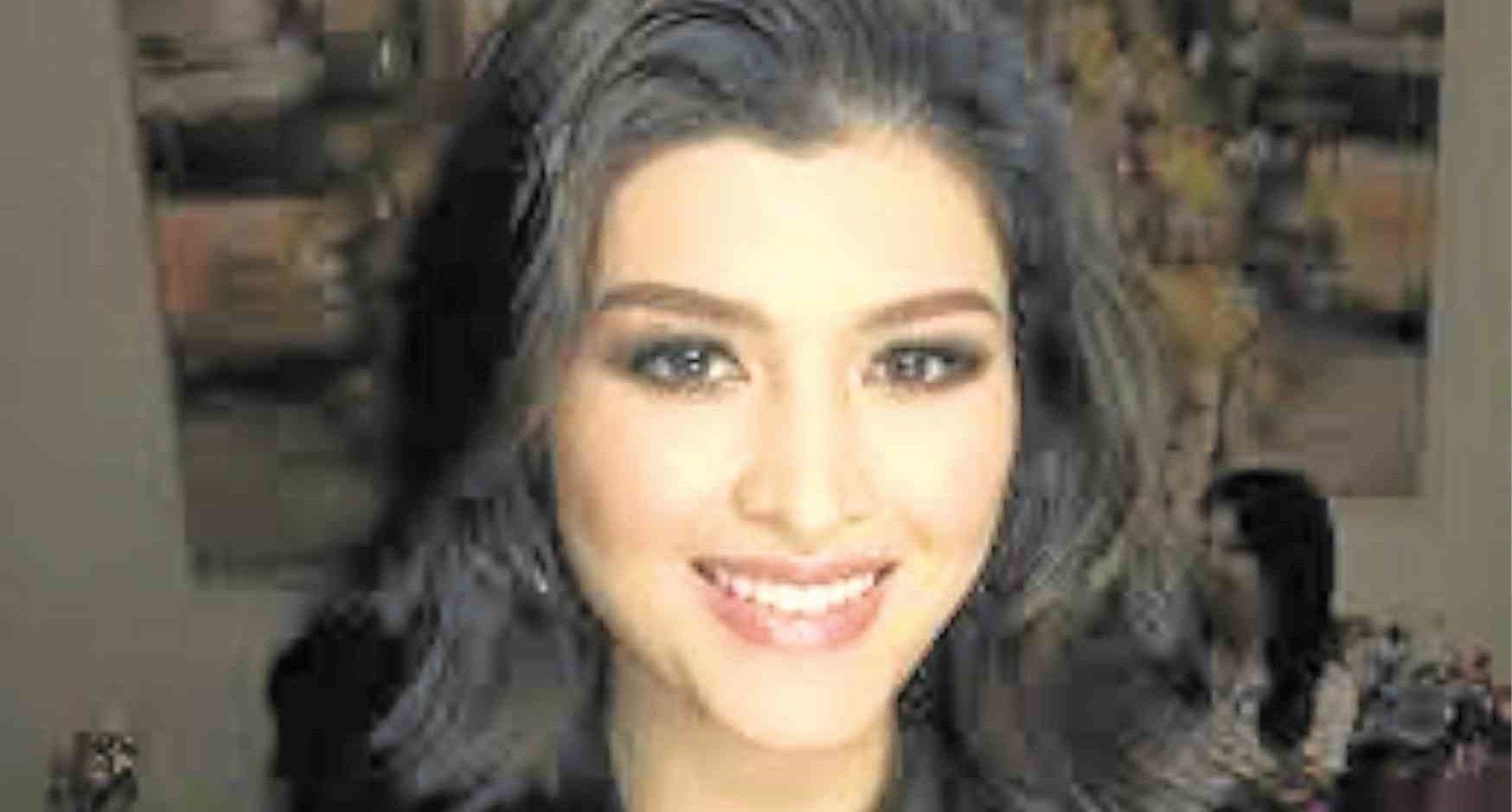 Mariel de Leon, asked if she’s ready to do a kissing scene with Coco Martin for the coming “Ang Panday” reboot: “If it’s fine with them (my parents), OK, but we’ll see how it goes. Work is work.” (What’s in a kiss?)

Christopher de Leon on allowing Mariel to do a kissing scene: “Si Coco naman, alam nating gentleman. And we have also been through that before. There’s nothing wrong with that.” (Daddy knows best.)

Rocco Nacino on preparing for his first martial arts competition: “I will put myself to the test. Challenge ’to sa sarili ko.” (Challenging!)

Gil Cuerva on what quality he doesn’t like in a girl: “Ang pagiging too clingy to the point na pati sariling space, naaabuso rin.” (Give him space, gals!)

Atom Araullo on returning to GMA 7: “May mga bagay ako na gustong gawin at matutunan, and I think this is the next step.” (Let’s learn from Atom.)

Alden Richards on shooting a torture scene in the martial law special, “Alaala”: “As an actor, you take on roles that are challenging. It was really, really difficult.” (That’s really, really true.)

LeBron nothing but praise for Spoelstra ahead of NBA Finals clash