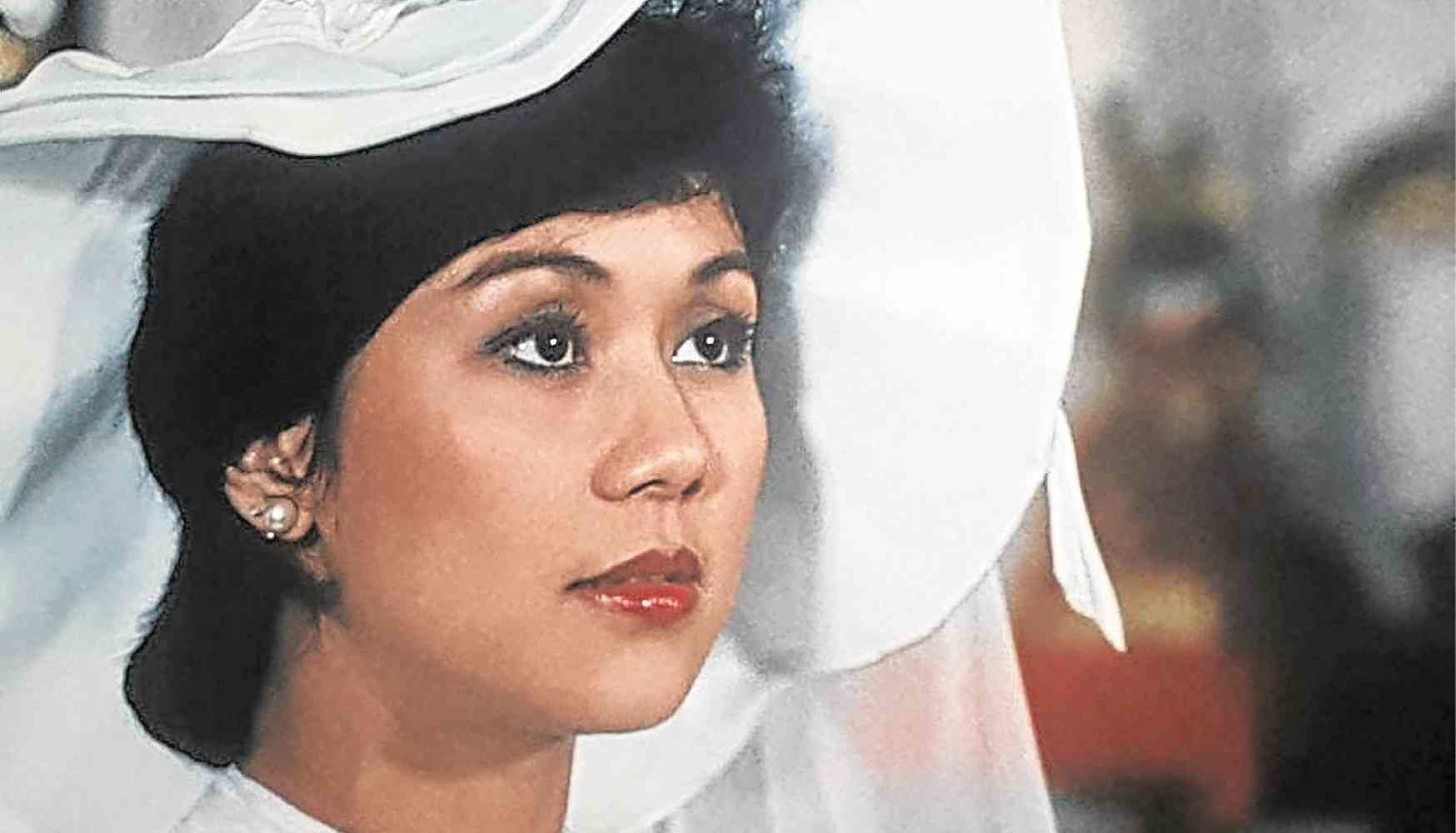 Star for All Seasons Vilma Santos is ecstatic that her 1981 film, Danny Zialcita’s “Karma,” is being restored by ABS-CBN’s Sagip Pelikula and L’Immagine Ritrovata, based in Bologna, Italy.

“I am so happy, because it is one of my favorite movies,” she told the Inquirer. “Danny was a genius director. He started the trend of movies with crisp, snappy lines of dialogue.”

“I was honored to work with Ronaldo, Tommy, Chanda and the entire cast and crew,” she remarked. “It’s now a classic because it offered a different kind of story… it was not just another romantic comedy.” The restored “Karma” will premiere in next month’s QCinema fest. BAYANI SAN DIEGO JR.