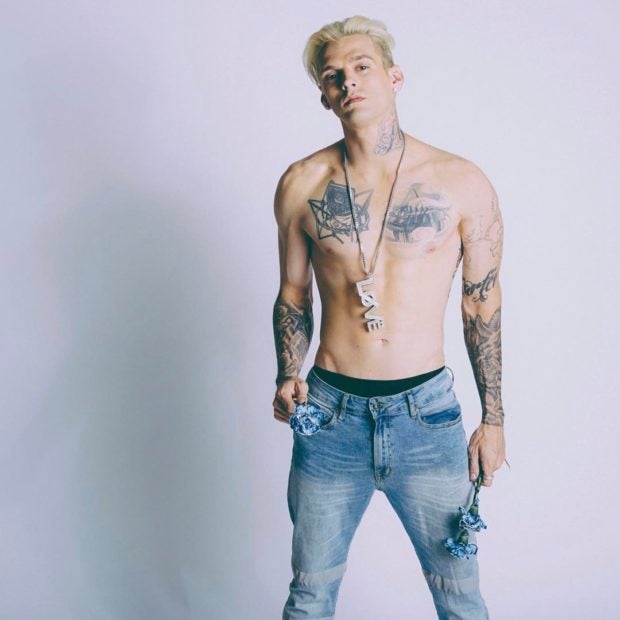 Aaron Carter has checked into a center to focus on his physical and mental health.

His representative Steve Honig told E! News, “Aaron has decided to enter a facility to improve his health and work on his overall wellness. He is going to do this privately and focus all his attention on being the best person and performer possible. He is grateful for the support and love from his fans and looks forward to coming back stronger than ever before.”

On Twitter, the 29-year-old penned a letter to fans. “I will be disappearing for a while to work on myself.”

He also announced that a new version of his 1990s bop “I Want Candy” will be released on Oct. 27, while a single from his new album “Love” will follow after four weeks.

After releasing the statement, he told followers that he was swearing off social media until 2018, and that he “had to cut off” family “and it’s gonna stay that way.”

“I am strong, that’s why I made this decision. No one could’ve forced me. None of you even know my reasons for this. It’s called stress,” he said.

According to Entertainment Tonight, the facility focuses on treating conditions such as anxiety, stress and eating disorders.

During early September, the singer took a drug test on the TV show “The Doctors.” While he tested negative for cocaine and meth, he turned out positive for prescription drugs and marijuana.

Carter explained that his use of the said substances were for dealing with extreme stress and anxiety. He has also been criticized for his gaunt physical appearance, which he says is due to an eating disorder. Niña V. Guno/JB

Aaron Carter splits with girlfriend, opens up about being bisexual