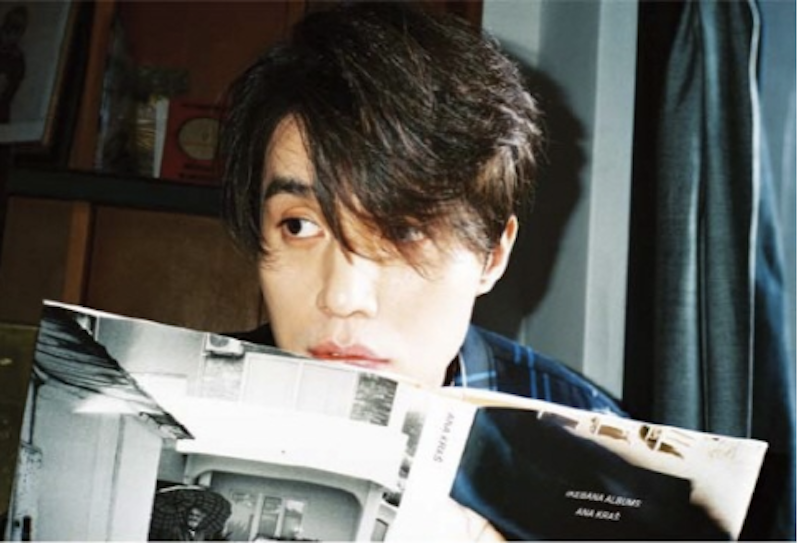 Remember the Grim Reaper of South Korean drama, Goblin? The character was portrayed by Lee Dong-wook, and in a recent interview, he revealed what role he wants to try out for his next project.

Sitting down with the High Cut magazine team, he revealed that he would like to take on the role of a realistic character next time.

“I feel like (I am) being buried by myself if I play similar characters repeatedly. I don’t think it is a good idea to be consumed that way,” the actor said.

He noted that though he had played only two wealthy characters — in “My Girl” (2005) and “Scent of a Woman” (2011) — people are generally under the impression that he has played a lot of rich, young characters.

“Don’t I need to be careful if just two characters can fix my image?” Lee added. “Actually, I was offered many roles from the fantasy genre after starring on ‘Guardian’, but I declined all after much consideration,”

Lee enjoyed high popularity here and overseas, thanks to the fantasy rom-com “Guardian: The Lonely and Great God” or more popularly known as simply “Goblin”. In the drama, Lee played a character who had lost his memory of his past life.

“I wish to play a very realistic character next time,” Lee expressed. JB