Why The Chainsmokers duo loves to play in Manila 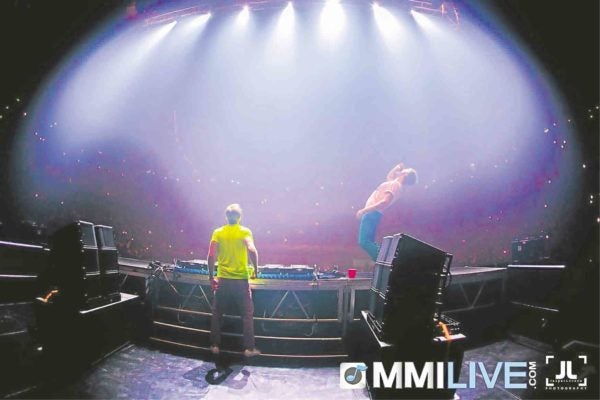 The Chainsmokers, the popular electronic dance music act composed of Andrew Taggart and Alex Pall, turned the SM Mall of Asia Arena anew into a massive dance hall during the recent Manila stop of its ongoing “Memories … Do Not Open” world tour.

Fireworks flared and colorful beams of light danced along with the thousands of revelers, as the American duo delivered a pulsating set, which included the hits “Don’t Let Me Down,” “Roses,” “Paris,” “Closer” and “Something Just Like This”—a collaboration with the pop band Coldplay.

During the show—mounted by MMI Live—Andrew said he and Alex always looked forward to playing in the Philippines, because it was the first Asian country “to ever give a sh*t about The Chainsmokers.” 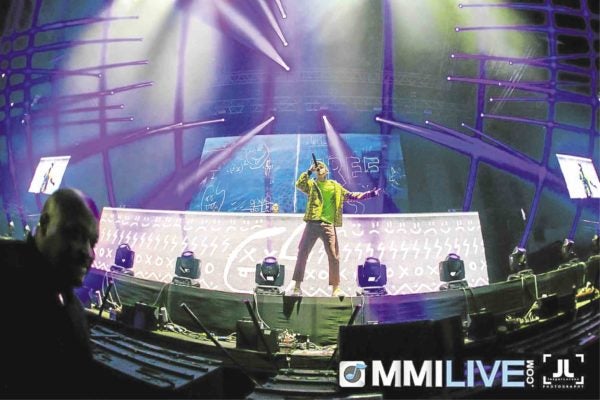 Alex, meanwhile, pointed out that it was in Manila last year where they did their first-ever arena show. “The Philippines last year was the [venue of the] biggest show we have ever done,” he told the pumped-up crowd. —ALLAN POLICARPIO

TAGS: Entertainment, Memories Do Not Open, news, The Chainsmokers