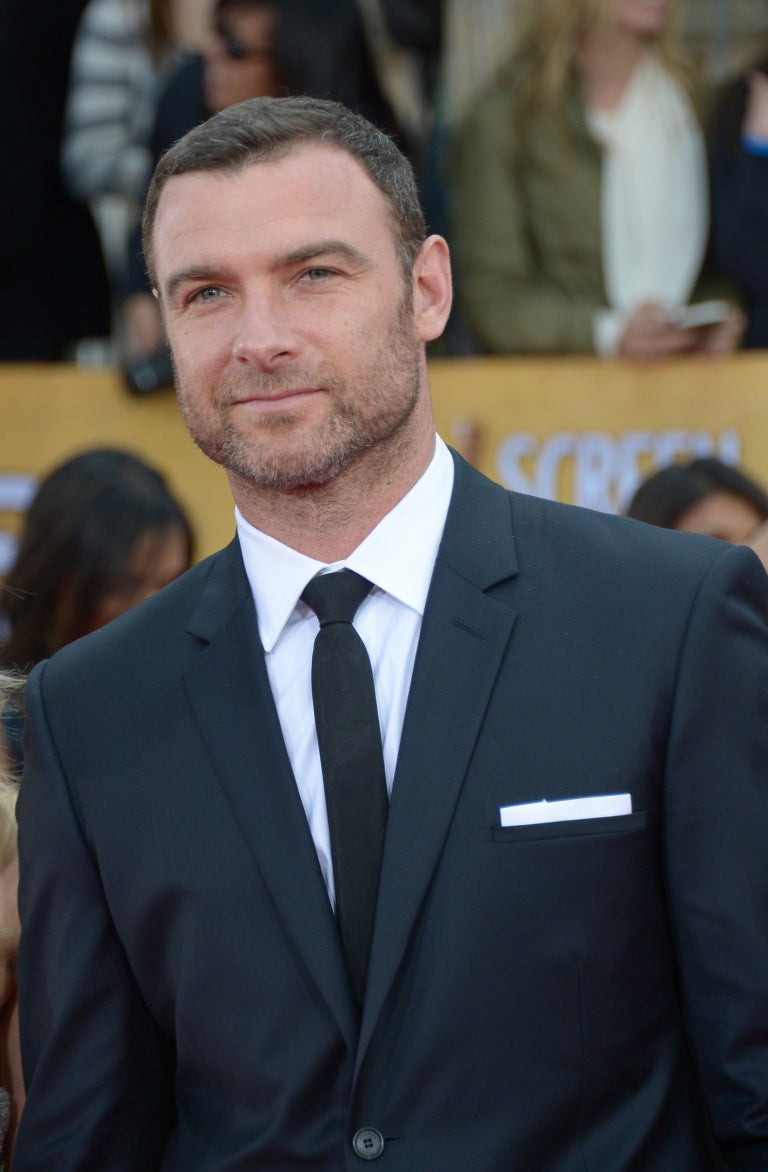 The project, which has also recently drawn Jude Law, Annaleigh Ashford, Rebecca Hall, Cherry Jones, Will Rogers and Kelly Rohrbach, will be Allen’s latest collaboration with Amazon and is as yet untitled.

Allen previously collaborated with Amazon on the film “Cafe Society” as well as “Crisis in Six Scenes”, which was his first foray into television.

Allen’s latest project “Wonder Wheel” — which stars James Belushi, Juno Temple, Justin Timberlake and Kate Winslet — has been financed by Amazon Studios and is slated to have its world premiere next month as the closing-night film of the New York Film Festival, reports Deadline. JB