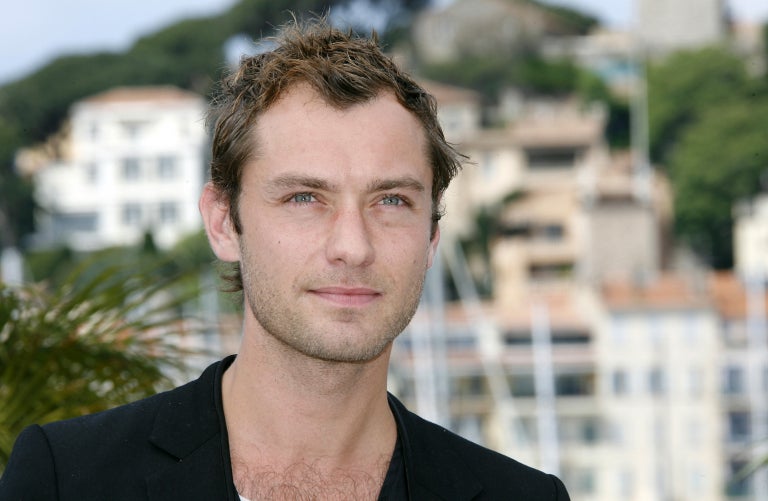 Jude Law has reportedly joined the cast of Woody Allen’s next feature, alongside Elle Fanning, Selena Gomez and Timothée Chalamet.

A source confirmed to Variety that the British actor, who is currently filming the sequel to “Fantastic Beasts and Where to Find Them”, has boarded the as-yet-untitled project although details surrounding which part he will play have yet to be revealed.

The feature is set to be the third film that Allen directs for Amazon Studios, with sources suggesting that the plot could revolve around a coming-of-age love story, although the title and plotline are not yet available.

Allen has previously teamed with Amazon Studios on “Cafe Society” and the upcoming “Wonder Wheel”. JB

‘Wonder Woman’ Amazon actors return to Themiscyra for shoot, may be for ‘Justice League’