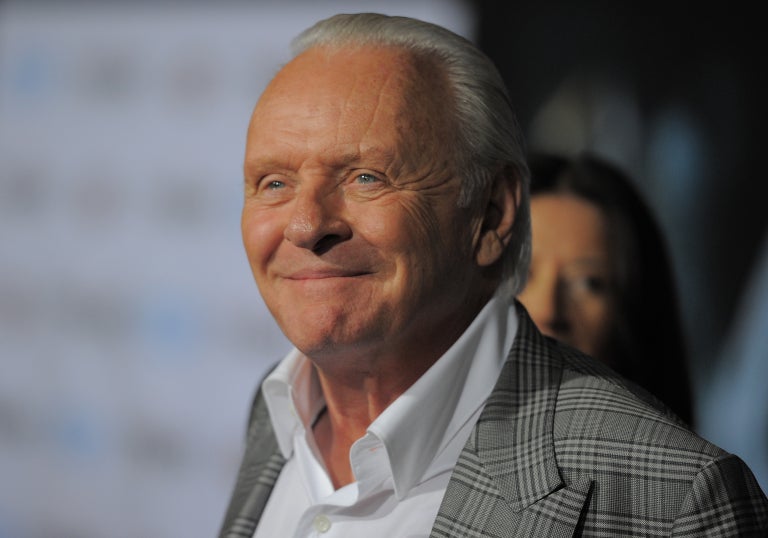 “City of God” helmer Fernando Meirelles has been selected to direct Anthony Hopkins and “Game of Thrones” star Jonathan Pryce in Netflix’s feature film “The Pope”, centered around two of the most powerful leaders in the Catholic Church.

The movie, which will begin shooting in Argentina this November, will focus on the relationship between the Pope Benedict and Pope Francis and their opposing visions, with Benedict to be played by Hopkins and Francis to be portrayed by Pryce.

Meirelles will direct from a script by Anthony McCarten, who wrote “The Theory of Everything” about Stephen Hawking and the upcoming “Darkest Hour” with Gary Oldman as Winston Churchill, reports Deadline.

Dan Lin, Jonathan Eirich and Tracey Seaward are on board to produce, with Mark Bauch executive producing. JB