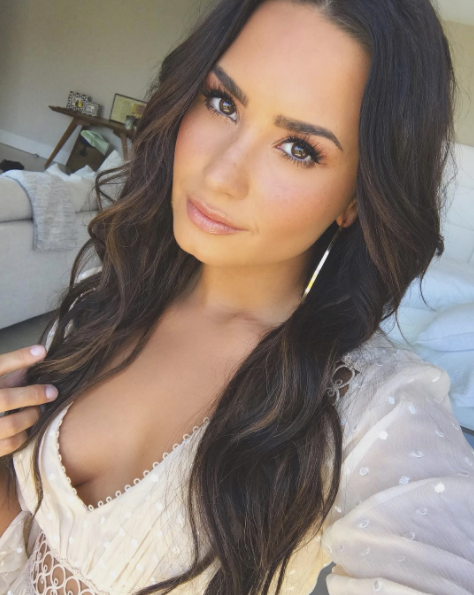 Demi Lovato was spotted at Disneyland holding hands with a woman, according to a Twitter user.

I just saw Demi Lovato at Disneyland and she was holding hands with some chick 🏻‍♀️@DisneyParkCeleb @DisneylandCeleb pic.twitter.com/Sohfa9OoRA

The “Cool for the Summer” singer and songwriter was pictured in a white shirt and jeans with a flannel jacket wrapped around her waist. She did not shy away from showing affection to the woman and even allegedly touched her butt.

The woman has been identified as Lauren Abedini, a DJ and humanitarian. Her stage name is Kittens and she runs a non-profit DJ workshop to fund women’s shelters. 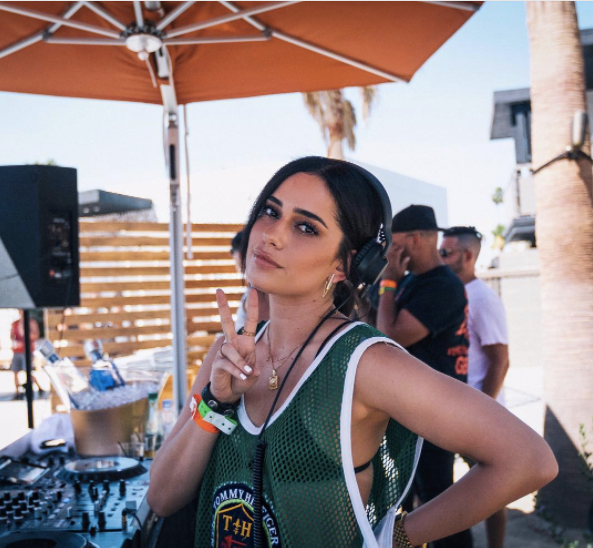 This isn’t the first time the 25-year-old has gone on a Disneyland date: she has also done the same with previous boyfriends like DNCE vocalist Joe Jonas, Trace Cyrus (brother to Miley), actor Wilmer Valderrama, and MMA fighter Guilherme “Bomba” Vasconcelos.

While she’s been dating men, she’s also been coy about her sexuality, especially when in 2013, model Ruby Rose claimed that the two had slept together.

While Lovato denied this, she told Complex magazine in 2015, “Rumours are rumours, and people are going to spread them… You can believe what you want, but no, I was not in a relationship with her.”

“By the way, love is fluid… Humans are humans, and when you connect with somebody on a spiritual level it doesn’t matter. I don’t want people to ever look at the past or rumours or anything and try to figure me out,” said the former Disney star in the interview.

The two could be touchy-feely girl friends, but after taking nearly every boyfriend of hers to “the happiest place on Earth,” this could be more than just a friendly relationship. Niña V. Guno/JB