New ‘Rurouni Kenshin’ movie being planned but may be delayed 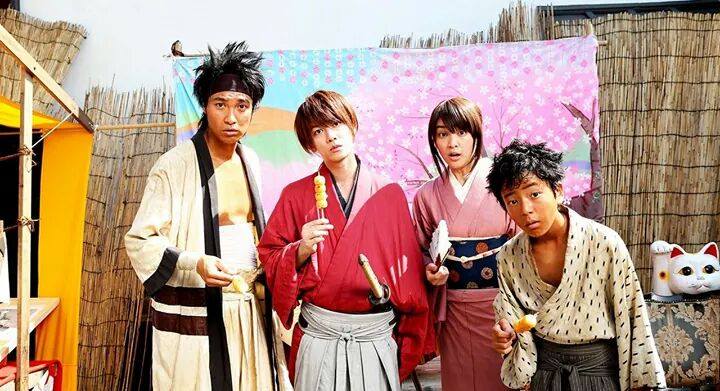 Plans for a new “Rurouni Kenshin” live-action movie was recently revealed in a rather surprising manner, which may also delay the schedule of the film.

The news surfaced when actress Emi Takei, who played the lead female role of Kaoru Kamiya in the previous movies, announced her three month pregnancy and marriage to Japanese band “Exile” member Takahiro.

According to Japanese news outlet Daily Sports Online via Anime News Network, actress Takei may be penalized for breach of contract. Apparently, her marriage and pregnancy are part of her contract restrictions, something that is common for female talent contracts in Japan.

The report also mentioned termination of Takei’s agreements with several companies for commercials.

Her agency, Oscar Promotion, is currently under negotiations because her total penalty may reach 1 billion yen (roughly P460 million). The gravity of the situation concerning the movie lies on the importance of Takei’s character which cannot be written out.

To ensure Takei’s availability for filming, schedules would either have to be delayed or reshuffled which would be costly.

The “Rurouni Kenshin” live action movies were based off a manga by Nobuhiro Watsuki bearing the same title. The first movie came out in 2012 and starred Takeru Satoh as the titular character. Two sequels were released in August and September of 2014. Alfred Bayle/JB