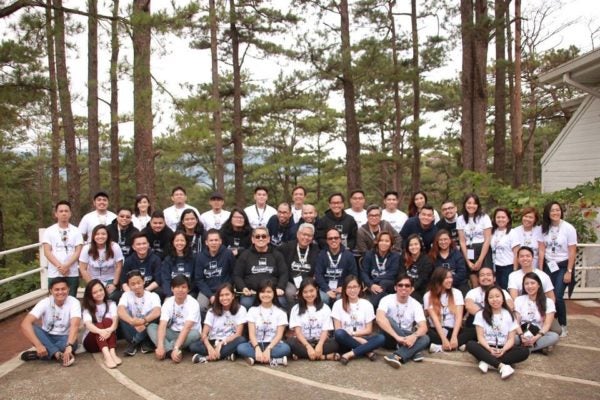 BAGUIO CITY—While there are several workshops available these days for aspiring songwriters, most of them are held in Manila, making accessibility an issue for those based in the provinces.

Thus, in an effort to bridge that gap, the PhilPop Foundation—which will now be mounting its namesake songwriting contest every two years
—decided to launch a touring boot camp that features some of the industry’s most respected composers as mentors.

The project kicked off in Antipolo City in May, then went to Baguio City late last month.

“We want to bring this kind of opportunity to hopefuls living outside Manila. It would be great if we could go to them and not the other way around,” PhilPop executive director Dinah Remolacio told the Inquirer. “We want to adapt a more grassroots approach and discover more fresh talents around the country.”

Remolacio also believes that the expansion of the mentorship program will, in turn, diversify the pool of entries for the next PhilPop tilt.

“A lot of the finalists in the previous five editions of the competition were from Manila. By raising awareness about the training we offer, we hope to receive better-produced songs and foster a more competitive field,” she said of the boot camp, which will make its way to Cebu in September and Davao in November.

PhilPop also accepts a limited number of paying participants—10 for its latest leg—
who are subject to screening.

PhilPop alumni, including Yumi Lacsamana, Lara Maigue and Davey Langit, shared with the fellows their experiences in joining the competition. The multitasking Ryan Cayabyab and Noel Cabangon, on the other hand, oversaw the activities as the boot camp masters. 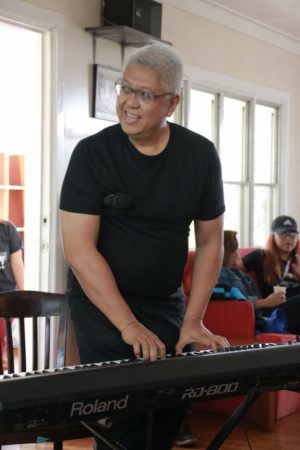 According to Cayabyab, the camp—aside from the nuts and bolts of songwriting—aims to stress that there’s nothing wrong about crafting pop or commercial music, “as long as there’s artistry in it.”

“We need material that’s current—something you’ll hear on the radio,” he said, adding that should the fellows decide to join the contest next year, their entries would automatically secure a spot in the Top 300.

The acclaimed composer also highlighted the importance of being competitive and having a thick hide on the music scene.
“It can’t be just for fun. The industry is tough. You will have to strive hard, and the only way to do that is to continue writing for an audience; let people hear your work,” he said.

Meanwhile, Manalo, A&R of Star Music, pointed out that it’s imperative for seasoned songwriters like him to go out of their way to nurture young talents.
“Young artists and audiences are the ones who move the market, so we always need to listen to their ideas,” he told the Inquirer. “That’s how we sustain the industry.”

(Deadline of application for the Cebu leg is on Aug. 25. Visit facebook.com/philpopmusic.)