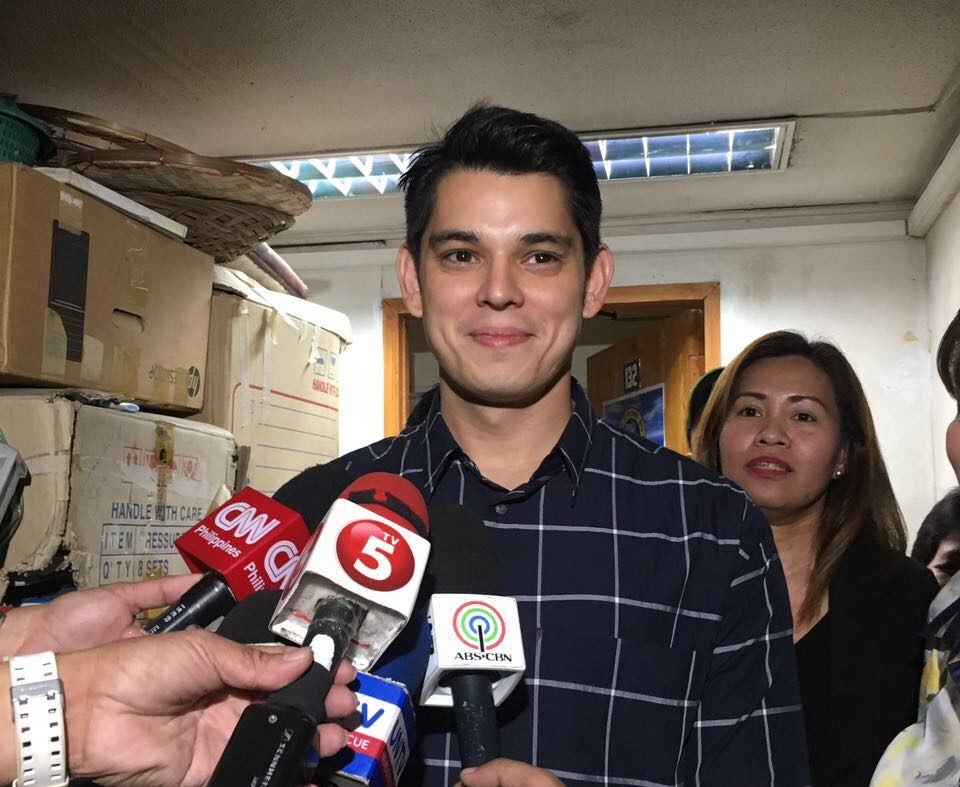 Actor Richard Gutierrez grants an interview with the media, in this file photo, after submitting his counter-affidavit on July 13, 2017, before the Department of Justice regarding the first tax evasion complaint filed by the Bureau of Internal Revenue. TETCH TORRES-TUPAS / INQUIRER.net FILE PHOTO

The Bureau of Internal Revenue (BIR) on Thursday filed before the Department of Justice (DOJ) another tax evasion complaint against actor Richard Gutierrez.

At a press conference, the BIR said the actor is facing a complaint for violation of the National Internal Revenue Code (NIRC) specifically one count of “knowingly using/submitting falsified Annual Income Tax Return for 2012” and six counts of “knowingly using/submitting falsified Quarterly Value-Added Tax (VAT) Returns” for the second, third and fourth quarter of 2012.

A separate complaint for two counts of violation of Article 183 of the Revised Penal Code for submitting a perjured affidavit was also filed against the actor.

The complaint was filed by the BIR after he submitted an alleged falsified quarterly VAT returns to the DOJ as part of his defense in the P38.57-million tax evasion case filed by the BIR against him last April.