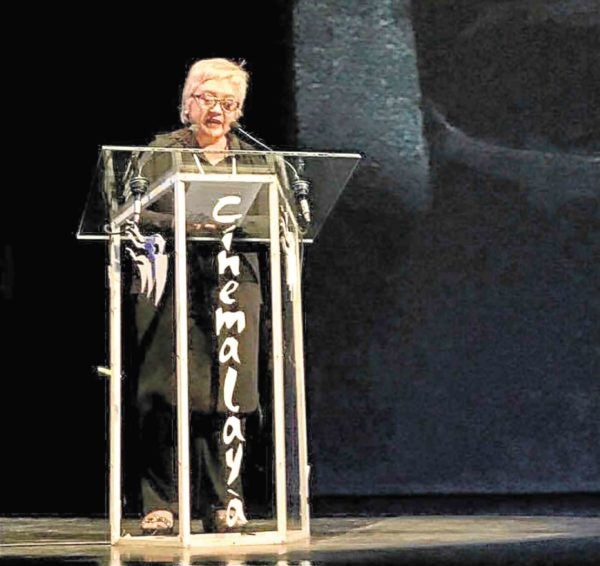 The aim of the 13th edition of the annual Cinemalaya Philippine Independent Film Festival, which opened on Aug. 3, was to surpass the 100,000-mark in terms of viewership, according to festival director Chris Millado.

Aside from screenings at the Cultural Center of the Philippines, the nine full-length features and 12 short films competing this year will also be seen in theaters in Greenbelt, Glorietta, TriNoma, UP Town Center, Fairview Terraces, as well as Marquee Mall in San Fernando, Pampanga.

The latest edition carries the theme, “Seeing the Big Picture.” For Millado, this meant a couple of things. “To encourage the audience to see films on the big screen and not just on their smart phones; to experience film viewing by interacting with those who make them,” he pointed out.

“This could also mean patronizing other festivals like Cinemalaya, so the industry would remain vibrant. And, by experiencing the films, we are expanding our views and are able to empathize with others,” Millado said during the opening ceremony held at Tanghalang Nicanor Abelardo (CCP main theater).

For Cinemalaya Foundation president Laurice Guillen-Feleo, “There is an audience for every story.”

Guillen added that films featured at the indie fest “promise, even in the littlest ways, a new perspective to the human condition, a unique voice still unheard, and a space for people still unseen. They are films that tell stories from a place of truth that reflects life itself. They’re films with artistic integrity, so that they reveal the filmmaker’s true spirit.” 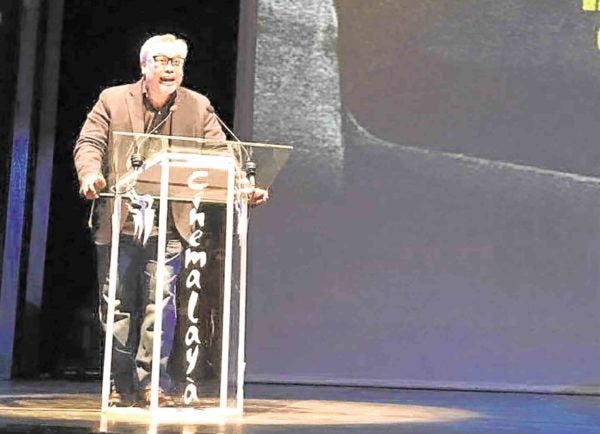 The film is inspired by the story of a man who shot, cooked and ate a Philippine eagle, and was eventually jailed for it.

“I saw the incident as a tragic event. As a filmmaker, I want to tell stories where there are no clear protagonists or antagonists, where characters make morally ambiguous decisions in order to survive the pecking order of life,” Red explained.

“Birdshot” was shot in 23 days, from the south of Davao with the eagles, all the way up north in the cornfields of Isabela. It will have its commercial run starting Aug. 16.

Part of this year’s opening ceremony was a tribute to the late composer Willy Cruz by the Philippine Madrigal Singers, as well as performances by Grace Nono and Tao Aves.

This year’s closing film is Adolfo Alix Jr.’s “Pastor,” which dramatizes the struggles of Church leader Pastor Luis (Phillip Salvador) between keeping his faith and avenging the death of his daughter. 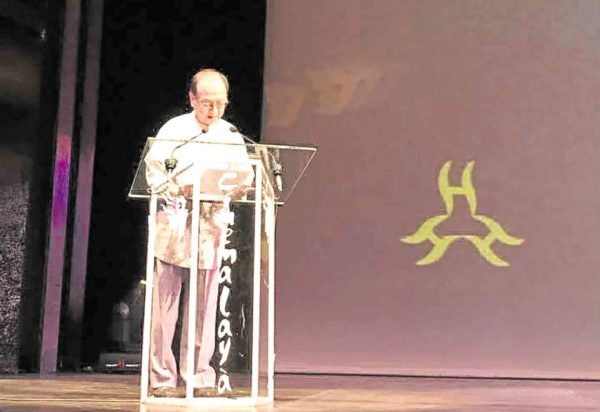