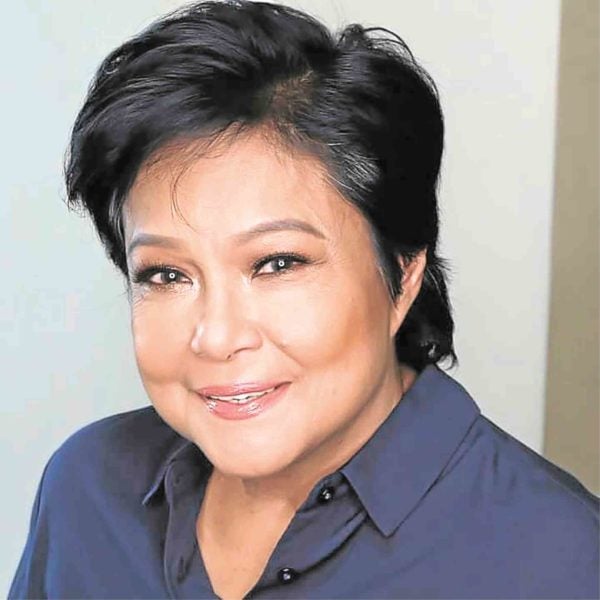 The campaign to declare the Superstar a National Artist for film is officially on again.

Chris Millado, vice president and artistic director of the Cultural Center of the Philippines (CCP), has confirmed that singer-actress Nora Aunor is automatically included in the last phase of the deliberations for National Artist.

The committee in charge of the award had already shortlisted Aunor, but former president Benigno Aquino III removed her name from the lineup in 2014.

Whether she receives the honor or not, she remains steadfast in her goal to make socially relevant films. Case in point: She is now working on a dream collaboration with Ricky Lee, the scriptwriter behind her classic film, Ishmael Bernal’s “Himala.”