Experts weigh in: Glut of movies and festivals can either be good or bad for the industry
By: Bayani San Diego Jr.
Philippine Daily Inquirer / 12:22 AM August 05, 2017 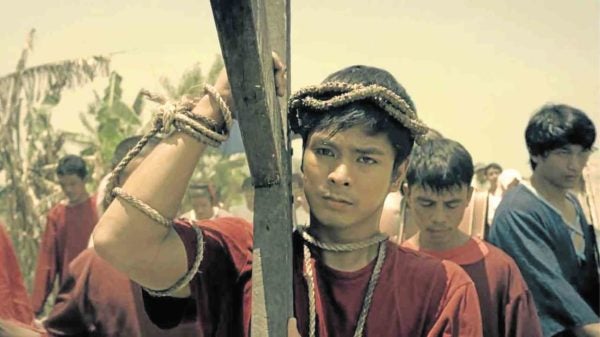 Quick on the heels of Cinemalaya, the Pista ng Pelikulang Pilipino, which features products of previous fests along with new productions, will run from Aug. 16 to 22.

After a one-month break, the QCinema fest will be held from Oct. 19 to 28. The following month, the Cinema One fest will take place from Nov. 12 to 21.

Two festivals had already been mounted earlier this year: Sinag Maynila (March 9 to 14) and ToFarm (July 12 to 19).

In March 2018, the cycle begins again with the biennial CineFilipino fest. 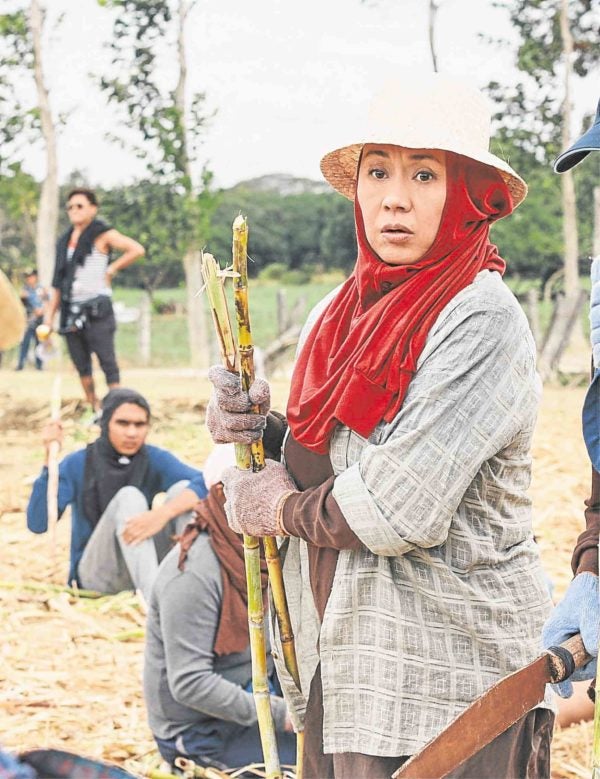 Now, for a bit of a reality check: Is this glut of festivals boon or bane for the industry? Does it inspire creativity or has the indie community reached an artistic plateau after over a decade?

Cinemalaya is considered the yardstick for all local indie festivals. Since its launch in 2005, it has produced a number of films that won awards and accolades here and abroad.

Apart from the acclaim, 24 of Cinemalaya’s products have made it to local theaters, beyond its run, related festival director Chris Millado.

Cinemalaya winners like Jeffrey Jeturian’s “Ekstra” (2013) and Emmanuel Quindo Palo’s “Sta. Niña” (2012) were released by ABS-CBN’s movie arm, Star Cinema—largely because of the filmmakers’ work with the giant network and the films’ lead stars (Vilma Santos for the former; Coco Martin for the latter).

Fest director Ronald Arguelles noted that Cinema One, which has been running as long as Cinemalaya, has posted roughly 15 commercial releases—including Antoinette Jadaone’s sleeper hit, “That Thing Called Tadhana” (2014).

Newer festivals like QCinema, CineFilipino and ToFarm could only boast a handful of movies that eventually crossed over to the mainstream scene. 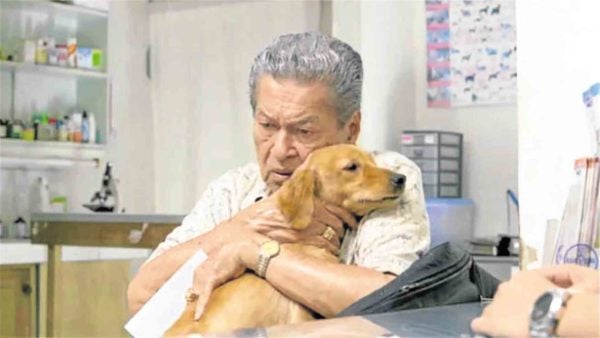 Now comes the million-peso question: How can stakeholders increase the batting average of indie fests in the commercial theater circuit?

Filmmaker Joel Lamangan asserted: “These festivals need to have a plan on how to reach the widest audience. It is sad to see films with only three or six people watching. Festivals must have a component program for audience development.”

Lejano took note of a global trend: “There’s a worrying decline in movie attendance all over the world. Millennials are developing franchise fatigue and are getting tired of generic sequels.”

He posed a challenge to cineplexes: “Theater owners should widen the choices…to continue attracting young viewers. Millennials prefer to talk about TV shows because of the lackluster fare offered in commercial movie houses.”

Millado affirmed: “It’s good that these festivals showcase new and exciting content. But the challenge is how to grow the audiences to these films. Perhaps a shared platform among the different festivals for audience development…coupled with cross-marketing efforts can address this weakness.”

Brillante Ma Mendoza, the main proponent of Sinag Maynila, concurred: “There’s a need to increase awareness of, and access to, these films. Audience development is important.”

Arguelles stated: “We have encouraged creativity at a speed beyond the normal process of consumption [that] an industry can sustain. It promoted creativity, but not craft, weight and quality. These festivals have a need to fill their lineup and, more often than not, most of the films are not given the time to develop properly.”

(To be concluded tomorrow)