The second season of Netflix’ critically acclaimed crime-drama series “Narcos” featured the death of the world’s biggest drug kingpin Pablo Escobar (played by Wagner Moura). With the dreaded Medellin Cartel now a thing of the past, a new dynasty has taken over as the world’s biggest narcotics empire.

Much to the delight of binge-watchers everywhere, a trailer for the much-anticipated third season of “Narcos” debuted on Thursday.

As seen in an action-packed two-minute teaser, Pedro Pascal returns as the savy DEA agent Javier Peña in his quest to take down the richest drug-trafficking organization in the world. 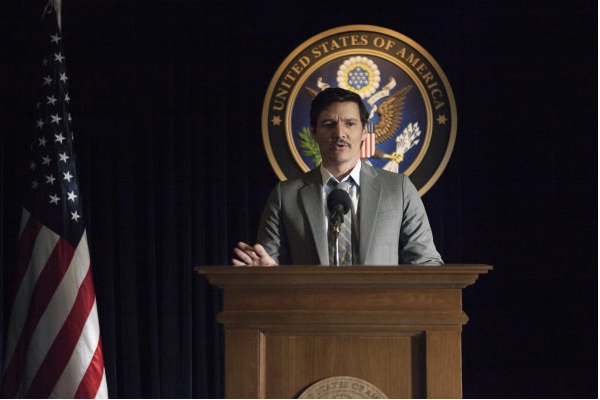 With Escobar out of the picture, the four powerful godfathers of the “Cali Cartel” took the reins of the cocaine trade and turned it into a global enterprise. 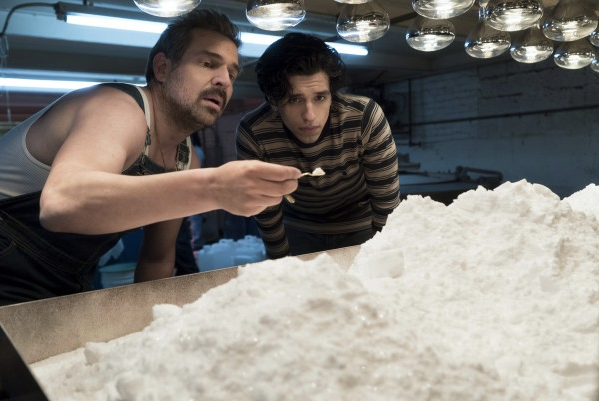 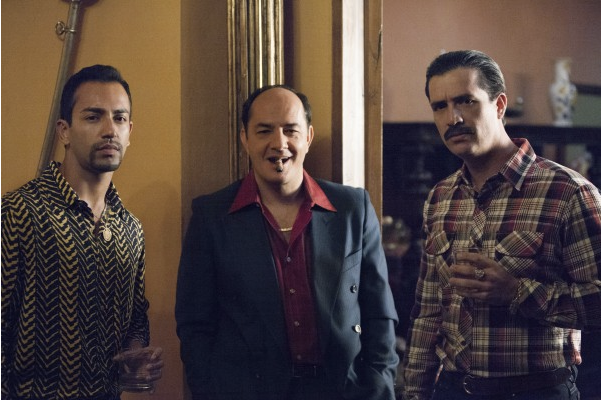 “Try to go through the Cali bosses, all you’ll get are more bodies,” Peña is warned in the clip. “These guys don’t make mistakes.”