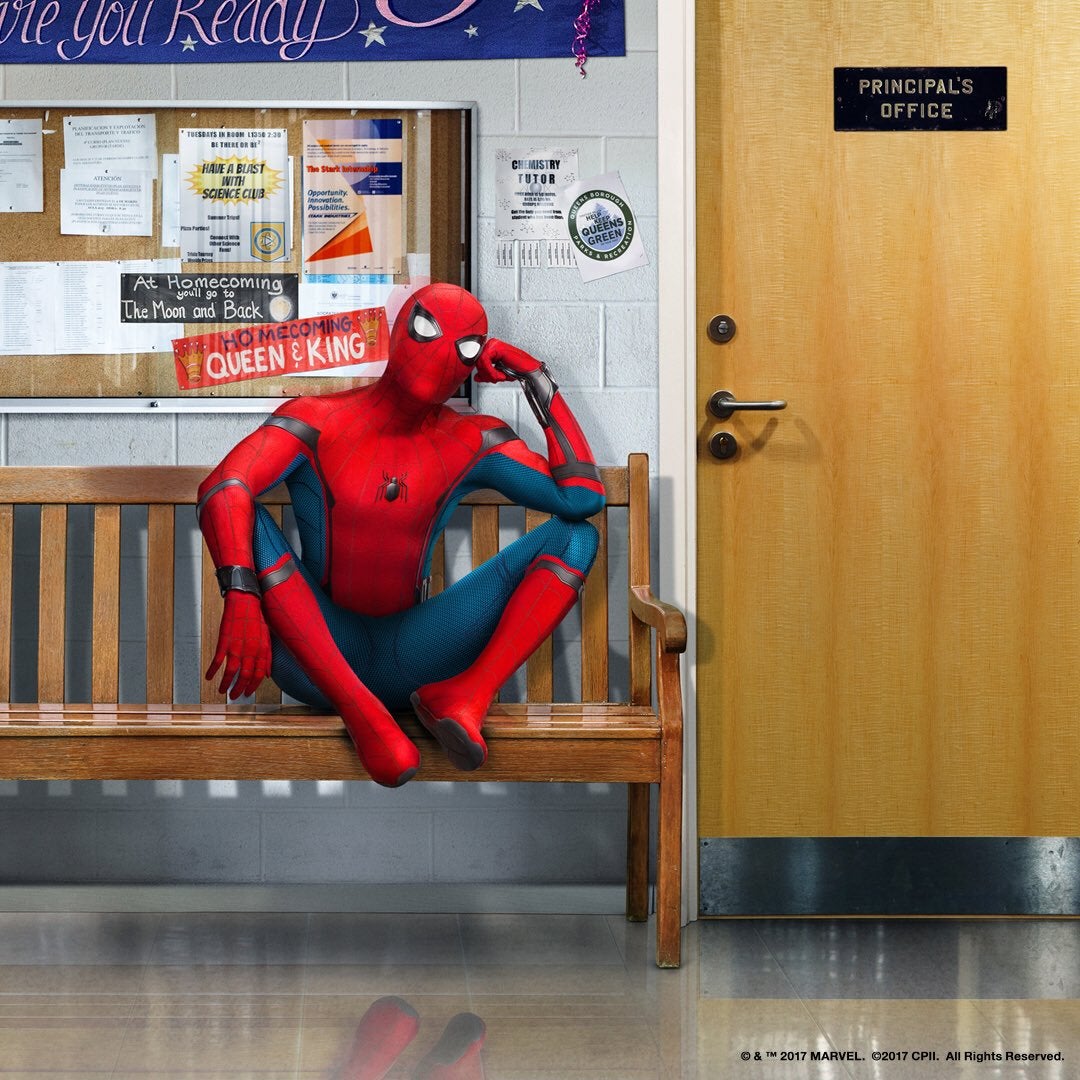 Actor Tom Holland, who plays Spider-Man in the latest movie incarnation of the comic book character, offered his own opinion regarding the criticism by Kirsten Dunst about the movie remakes.

In an earlier interview with Variety, Dunst was asked about what she thought of “Spider-Man: Homecoming”. She said she wasn’t very impressed and believed the “Spider-Man” trilogy that she made with actor Tobey Maguire were the best ones.

“We made the best ones, so who cares? I’m like, ‘You make it all you want.’ They’re just milking that cow for money. It’s so obvious. You know what I mean,” said Dunst.

Holland was recently asked by Movie’n’co UK to comment on Dunst’s bit of criticism. The actor managed to be more composed and diplomatic in his response.

“You know, she’s entitled to her own opinion and I’m not one to judge at all. I definitely am not doing this movie for the money. I mean, it’s a job that I think anyone would do regardless of what you were getting paid, you know?” Holland answered.

“All I know is I had the greatest time on this movie and I absolutely loved it and, you know, if she doesn’t want to go and see it, I don’t really care,” Holland added. “I don’t dislike her in any way for what she said and she’s entitled to her own opinion, so it’s all cool.” Alfred Bayle/JB