Isaac Hempstead Wright on ‘GoT’s’ jump from page to screen 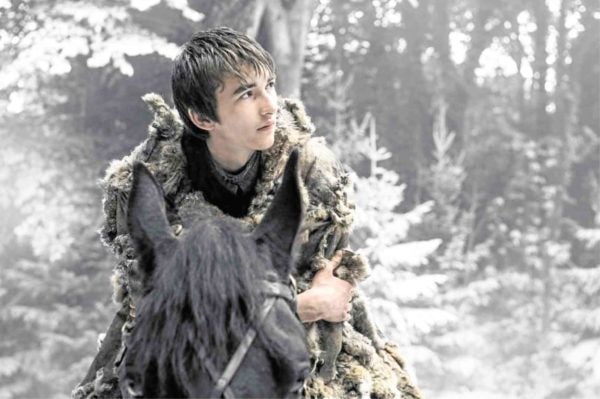 Isaac Hempstead Wright, who plays Bran in HBO’s “Game of Thrones,” was only 10 when he started playing the fourth child of Ned and Catelyn Stark. Was he required to read George R.R. Martin’s “A Song of Ice and Fire” fantasy series, from which the hugely popular show is based?

“I didn’t read them when I was young because, obviously, the series is wholly inappropriate for a 10-year-old to be reading,” Isaac told the Inquirer. “Then, as we went on, [it became a conscious effort for me not to read the books because] I didn’t want my knowledge of them to distract from the plot points that were being developed in the show by getting really involved in the books.

“I know that if I read them, I’d get completely obsessed with that whole world—and I would end up portraying a Bran who’s very different from the one they want me to portray in the show.

“But, when the whole series is finished, I can’t wait to read them all and get immersed in [its mythology and] the whole new stories in its universe.”

What are Isaac’s thoughts on the departure that the series has taken from the original books?

“Dave and Dan [showrunners David Benioff and D.B. Weiss] have done a good job distilling such a vast collection of stories into just 60 minutes of TV every week,” the 18-year-old actor answered with certainty and conviction. “You have to be quite ‘ruthless’ with [the execution and staging] in order to tell a story that remains compelling on the screen.

“Therefore, the decisions they’ve made to accentuate some storylines and not feature the others so much have been done masterfully. That way, they retain the true sense of ‘A Song of Ice and Fire,’ by simultaneously creating a tale that’s easy enough to follow in one hour.” 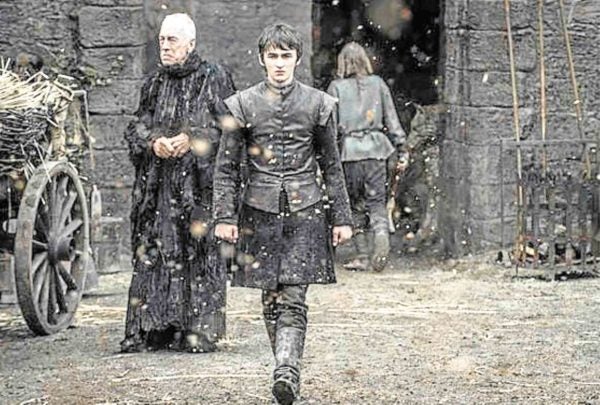