She may no longer have her own talk show, but leave it to Oprah Winfrey to get the scoop and dish out the good news.

This July, rumors have been circulating that Mindy Kaling is pregnant, but with no confirmation from the actress herself.

Since both Kaling and Winfrey star in “A Wrinkle in Time”, they were together with cast members at the Disney fan convention D23 Expo in the weekend of July 14 to 16 for a press junket. 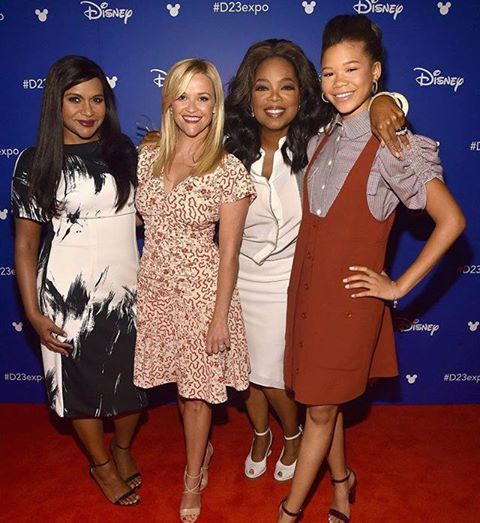 While in line, “The Mindy Project” star told Winfrey that she was pregnant.

“My mouth dropped. ‘What did you just say?’ She said, ‘Oh, Oprah, I don’t think you know. I’m five months pregnant.’ And I said, ‘WHAAAAT?!’” related Winfrey to People.

The 63-year-old media mogul said that after she found out, they “kept smiling.” She also asked co-star Reese Witherspoon and director Ava DuVernay if they knew about it, and both admitted they also just found out.

“I’m excited for her,” said Winfrey.

According to People, inside sources claimed Kaling had only told her friends about it, but has yet to reveal who the father is.

The actress debuted her baby bump on the red carpet at the Television Critics Association summer press tour in LA. 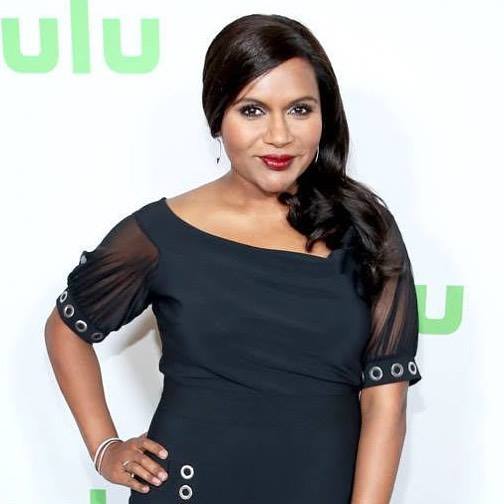 Kaling, 38, is currently not linked to anyone. She previously dated her “The Office” co-star B.J. Novak. Niña V. Guno/JB