Your favorite childhood comic is back for a second life.

Disney announced at the San Diego Comic Convention that “W.I.T.C.H.” would be released in the US.

The series centers on five friends in their teens—Will, Irma, Taranee, Cornelia and Hay Lin—who have magical powers in relation to the five elements. The all-girl team uses its powers as guardian of Kandrakar, the realm at the center of the universe.

“W.I.T.C.H”  was created in the Disney comics studio in Italy.  Through kids’ graphic novel publisher JY, the 12 titles of “The Twelve Portals” will be released this fall. JY will also retrofit the comics with new English translations and will “release three volumes at a time, every four months,” reports Publishers Weekly. 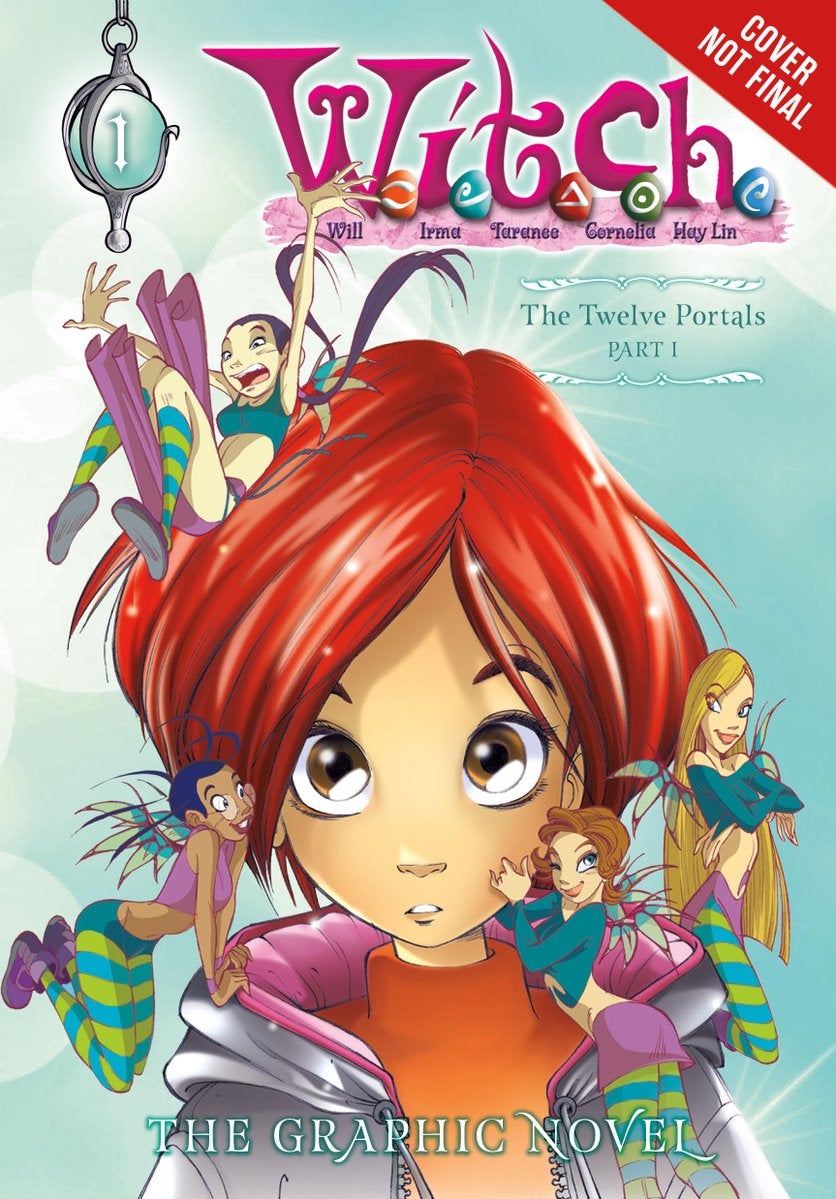 Filipino fans are already making a beeline for the beloved series:

Will it be available here in the Philippines? 😍😍😍😍😍

Please make it available in Philippines, I got full set of 74 comics published here and 2 special edition. 😍

I’m hoping you bring it to the Philippines. i still have all my issues but I’m excited to collect again. Hopefully you do all the arcs!

The same sentiments are shared with fans around the world:

Omg I gave away all of my W.I.T.C.H. books years ago (what was I thinking), so this announcement makes me so happy 😭

There’s no word yet if the release will be worldwide, but fans are more than eager to rebuild their long-lost collections.  Niña V. Guno /ra