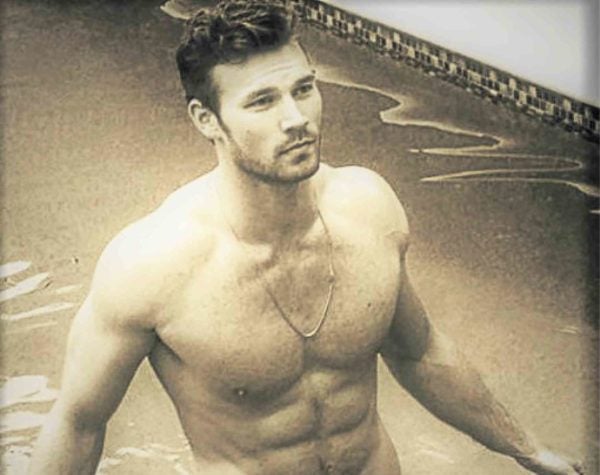 Marvel’s “New Warriors” presents a different take on the comic book characters, some of which were members of a goofy team inspired by the Avengers in the source material.

Theler was previously in “Baby Daddy,” while Vayntrub played a recurring character in the first season of “This Is Us.”
Moy was a cast member of the recently canceled “Two Broke Girls.”