In New York, Beyoncé’s latest wax replica wasn’t quite on the mark:

@Beyonce is back and “Running the 🌎” here in @nycwax! Be sure to come by and see her before she leaves in September! #FamousFun pic.twitter.com/y7L1x5KtqS

In case you needed reminding, this is what Beyoncé actually looks like: 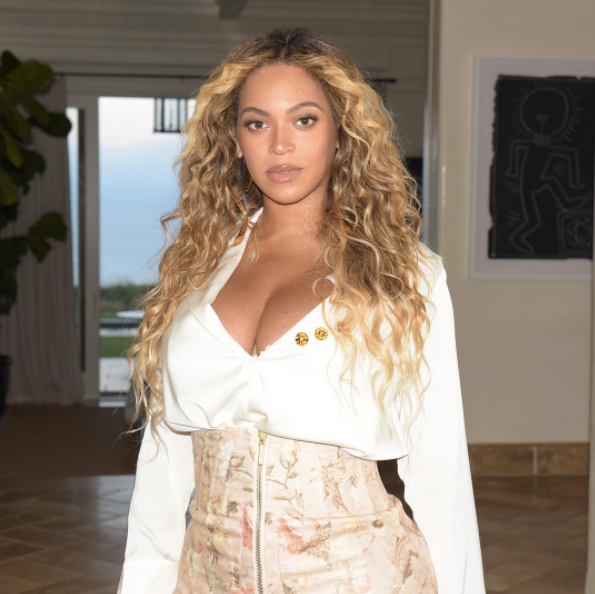 Her flawless brown skin appears like she had a bad day at the tanning salon, while her fabulously blown out and dyed locks look like that of other pop stars in Madame Tussaud’s latest rendition of the “Single Ladies” songstress.

The figure has since been compared to Britney Spears, Lindsay Lohan and Shakira:

ok but this is @shakira tho. 😐

More like the love child of @BritneySpears and @RitaOra.

Some wondered if the makers had even seen Yoncé, as previous replicas haven’t been spot-on:

I think this is the most disgusting, disrespectful wax figure of Beyoncé ever. Cancel tf out of this. https://t.co/Z4oE3jXkjh

Granted, creating a wax figure is a meticulous process, which involves getting the celebrity’s full measurements and matching their actual skin tone. Still, it’s hard to get things perfect, but after multiple attempts, one wonders how hard it is to do Beyoncé justice.

On the other hand, the wax museum did something right—maybe even too perfectly. Kylie Jenner’s wax figure in Los Angeles captured the “Keeping Up with the Kardashians” reality show star to a tee on their first try: 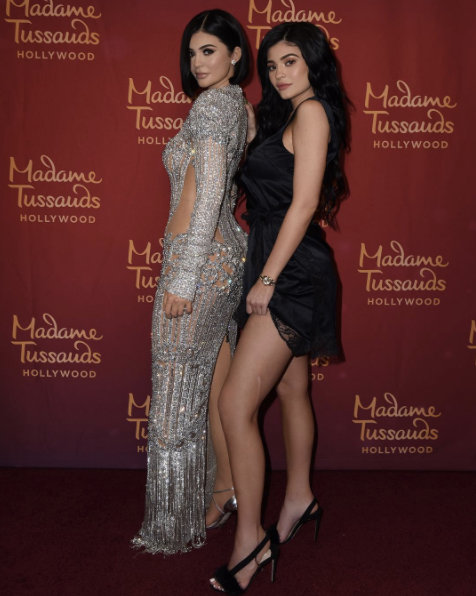 kylie jenner’s wax figure is actually the most on point i have ever seen and i am creeped out pic.twitter.com/mcB89cdrsn

The 19-year-old celebrity even said that her family didn’t recognize it wasn’t the real her when she talked to them over FaceTime. 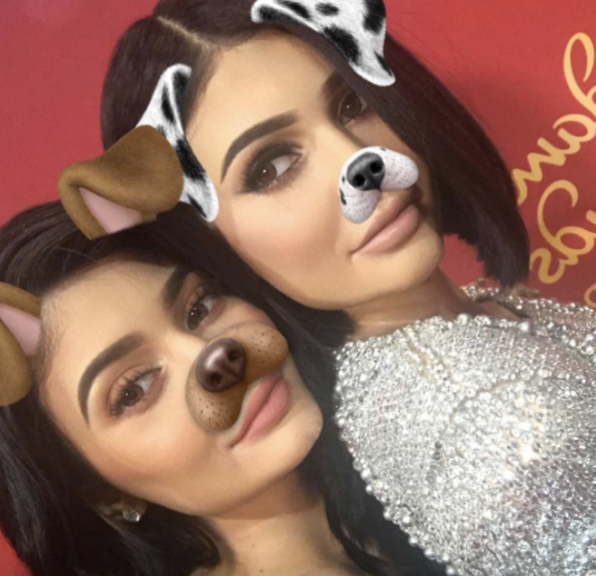 Some point out that because she’s had cosmetic surgery and treatments (most notably botox and lip fillers), wax sculptors probably had their work cut out for them:

Kylie Jenner wax figure looks exactly liker “her” cuz that bitch made outta plastic not so hard to duplicate.

The make-up and fashion aficionado called having the figure an “amazing honor.” JB