Sandara Park opens up about ‘painful’ breakup with ex-BF 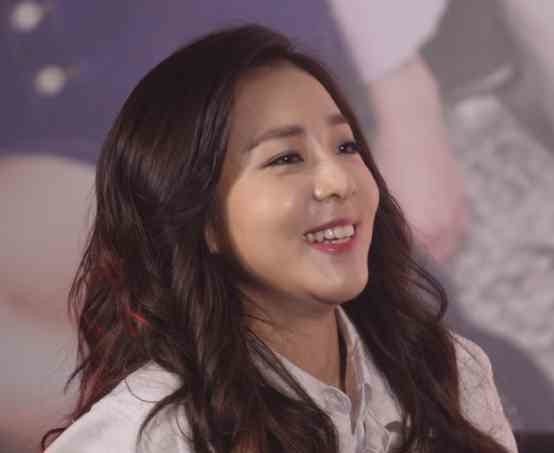 “I thought my life was over when I broke up because that’s my first relationship.”

Thus said Sandara Park, who admitted during an interview on Korean show “Get It Beauty” on Wednesday, which was translated by news site Koreaboo in an article.

Although she did not identify the concerned ex-boyfriend, Park hinted that the relationship happened while she was working as an actress.

In order to move on from the harrowing chapter of her life, the Korean star sold all the gifts her former flame gave her. “With the money I got from the gifts, me and my friends went for a really memorable vacation,” she added. “You have to take revenge on your boyfriends like that.”

Park’s first publicly known relationship was with fellow “Star Circle Quest” alumnus Joseph Bitangcol. He is now married and has a daughter.

Sandara Park shows the beauty of the Philippines to Korea