Some new film stars have all the luck–and genes 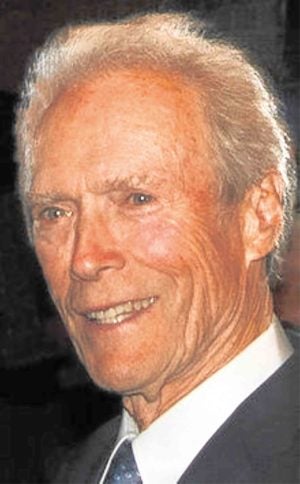 When he began his acting career more than 60 years ago, Clint Eastwood cut his thespic teeth in a number of “B” movies, while waiting for A-list producers and filmmakers to notice his potential.

Quite a number of his first stellar vehicles were cheesy Italian productions shot in the United States and trying to pass muster as legit cowboy films.

Nothing to be proud of, to be sure, but an unexpected thing happened: some of those early films were so cheesy that they became “campy” come-ons for an “in” crowd of moviegoers who liked their screen comedy accidental and inadvertent.

Despite the left-handed nature of the compliment, Eastwood took full advantage of his unexpected popularity, courtesy of his “spaghetti western” starrers.

In time, movie industry people and viewers realized that there was much more to Eastwood than just his campy claim to fame.

In fact, he eventually became not just a legit film star, but also an acclaimed filmmaker, with many exceptional movies in his iconic filmography.

Eastwood is now in his 80s so he isn’t as active as he used to be. But, his scion and heir, Scott Eastwood, recently launched his own stellar career, and hopes are high that he will end up making his father proud. Will he? 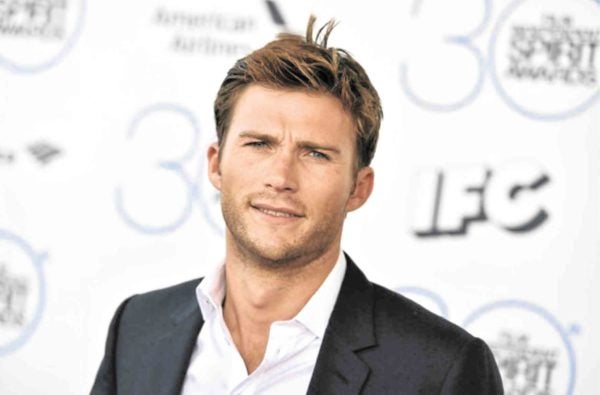 We recently caught the young Eastwood’s latest starrer, “Overdrive,” and saw for ourselves how his stellar prospects are shaping up. So, what’s the verdict?

Scott’s decision to agree to star in “Overdrive” shows that he’s become show biz-savvy, due perhaps to some mentoring from his pater, who knows the film industry like the palm of his hand.

The new production feeds off the ongoing popularity of the “Fast and Furious” film franchise, with its plotline also set in the exciting and dangerous world of cars, races, high-stakes conflicts, etc.

It’s an exceedingly savvy move for a new actor who’s still trying to prove his stellar worth, not just as an actor, but also at the box office.

If Scott continues to be “knowing” in his career moves, he should strike box-office gold soon enough.

What about his performance in “Overdrive”? He’s clearly in the driver’s seat as far as the prominence of his role and participation are concerned—but, in terms of leading-man performance, he comes across as relatively bland and lacking in bite and true stellar grit.

He also doesn’t evince his dad’s flair for “aw-shucks” comedy, so we hope he can get
fatherly pointers on that, pronto.

But, what Scott does have working in his favor is the fact that he looks quite a lot like Clint in his spunky youth. Some new actors have all the luck—and genes!

As for the film itself, “Overdrive” features exciting car chases, posh European locales and the most beautiful and expensive cars ever made.

But, like Scott, the other actors in “Overdrive” look good, but lack color, edge and dynamism!